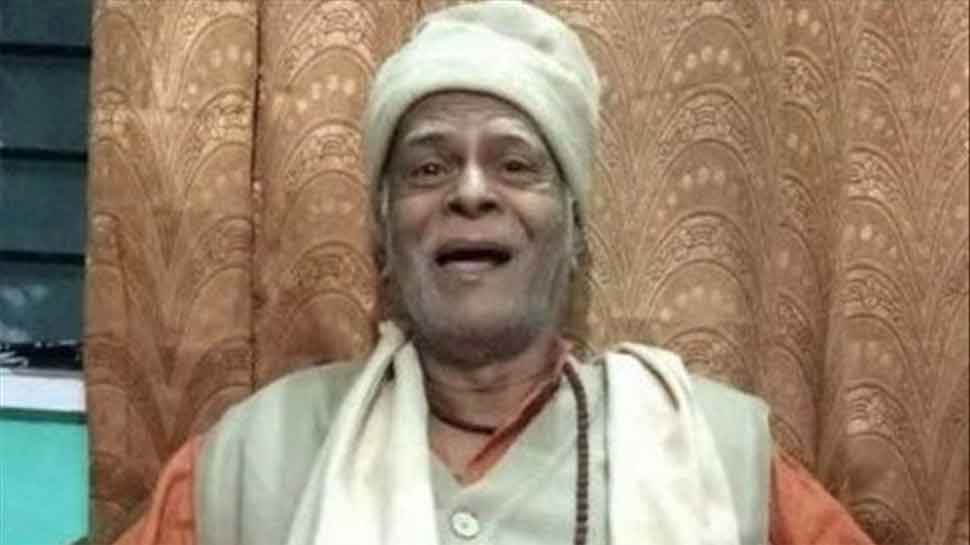 The 74-year old had been suffering from Schizophrenia for 40 years, his family members said.

Condoling the death of the renowned mathematician, Bihar Chief Minister Nitish Kumar said, "I pay tribute to Vashishtha Narayan Singh. He not only made his name in the academic arena but also brought fame to Bihar. Today he is no more which is sad," as quoted by news agency ANI.

BJP leader Giriraj Singh took to Twitter to express his condolences and said, "We have lost a gem .. May the Lord rest his soul. Peace."

The state Chief Minister announced that Singh would be cremated with full state honours, an official release said.

Singh, who was born at Basantpur village in Bhojpur district in, did his schooling from Netarhat school in undivided Bihar. He was exceptionally good at studies.

He finished his graduation from Patna Science College after which he went to the University of California in 1965 and completed his Ph.D on cycle vector space theory in 1969. Singh had taught at the Indian Institute of Technology, Kanpur and the Indian Statistical Institute, Kolkata.

It is believed that before the launch of the Apollo mission when multiple computers went off at the same time, Narayan's calculations in his brains were the same as the computers when they came back up.

He was also a visiting professor at B N Mandal University, Madhepura.