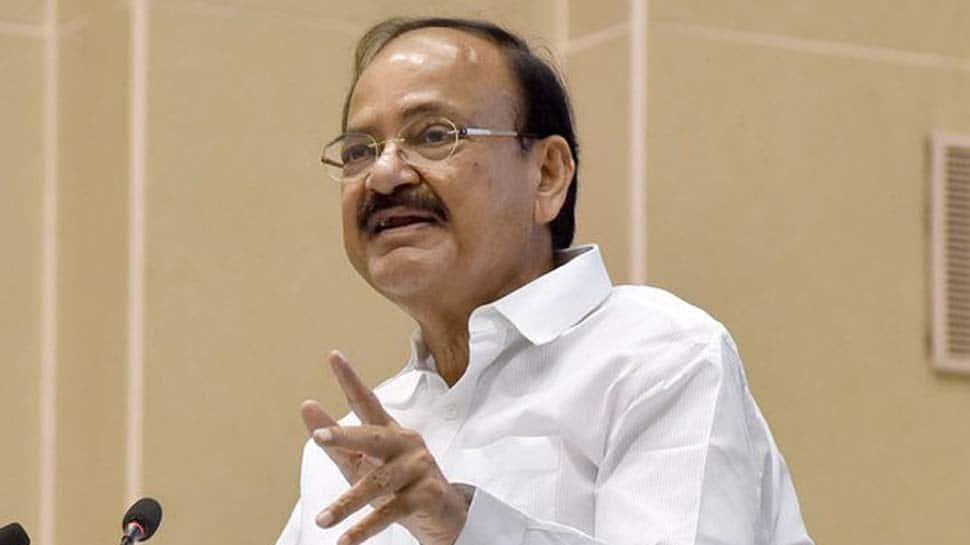 The scheme has been launched by Chief Minister Raghubar Das for welfare and financial upliftment of farmers. Around Rs 442 crore has been allocated to be directly transferred into the bank accounts of beneficiaries in the first phase of the scheme.

This is the first scheme initiated by the state in which 100 per cent settlement would be through Direct Benefit Transfer (DBT) medium.

According to an assessment done by the state agriculture department, more than 83 per cent state farmers have less than or equal to two acres of land. Out of this, 65 per cent of farmers has less than one acre of land registered in their names.

The scheme was incorporated in the state budget from the financial year 2019-2020. Taking to Twitter, CM Das said that Rs 3,000 crore will be directly transferred into the accounts of 35 lakh farmers over the year.

At least 162 dead due to incessant rains, floods in Gujarat, Maharashtra, Kerala, Karnataka