Watch hours at Jammu Airport to be extended

Presently, the runway watch hours at the airport are from 8 am to 5 pm. 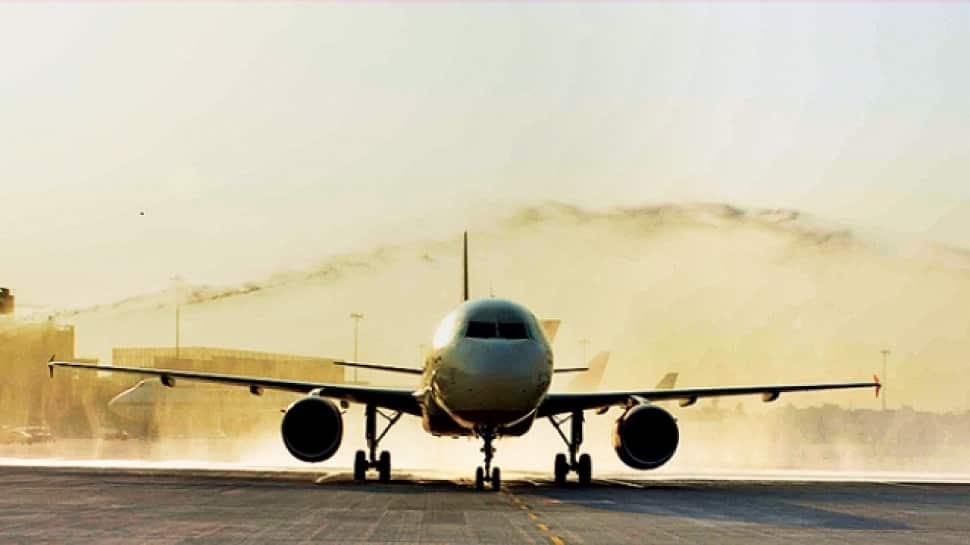 Jammu: The Airports Authority of India (AAI) has decided to extend watch hours at the Jammu Airport, an official spokesman said on Saturday.

"The AAI has decided to extend the watch hours up to 9 pm at the Jammu Airport. This decision will provide a much-needed boost to various sectors particularly tourism. Pilgrims to the famous shrine of Mata Vaishno Devi would be benefited," the spokesman said. Presently, the runway watch hours at the airport are from 8 am to 5 pm.

Watch hours in aviation refers to the operational period for flight services at an airport.

In a communique to the state government, the AAI has conveyed its preparedness to handle extended watch hours at the Jammu Airport, the spokesman said.

"As and when the airlines submit their flight schedule, the AAI will permit these operations," the spokesman said. He said the extension in the watch hours would enable flights to take off and land at the Jammu Airport during the late evening hours, thereby increasing the number of flights moving in and out from Jammu.

The state government has been repeatedly requesting the central government, Ministry of Defence and the AAI to extend the watch hours' at the Srinagar and Jammu Airports to enable late evening flights, the official said.

The principal secretary of Civil Aviation Department has been asked to liaise with airport authorities, security agencies and airlines to work out the modalities for the commencement of evening flights from and to Jammu Airport, the spokesman said.