In a music video shared on microblogging site Twitter by the ITBP, the constable has soulfully crooned the song, originally sung by Sonu Nigam and Roop Kumar Rathod. 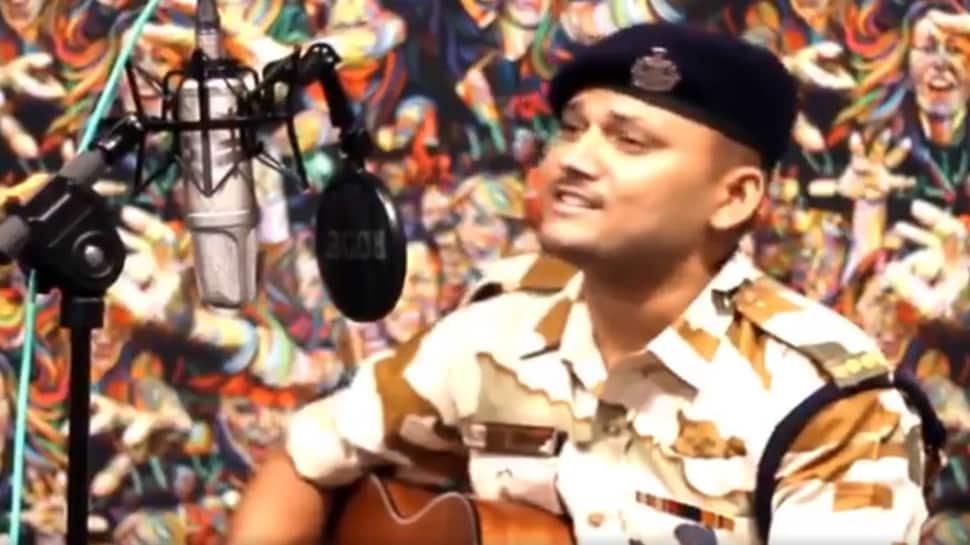 As India gears up to celebrate the 73rd Independence Day with fervour, a constable of the Indo-Tibetan Border Police (ITBP), Lovely Singh Sinduriya, had displayed his love for the nation with a wonderful rendition of popular patriotic song – ‘Sandese Aate Hain’.

In a music video shared on microblogging site Twitter by the ITBP, the constable has soulfully crooned the song, originally sung by Sonu Nigam and Roop Kumar Rathod in JP Dutta directorial ‘Border’.

While there are many covers of this song available on YouTube and other social media platforms, the one by constable Lovely Singh is special as it comes from a brave son of the soil in uniform.

The music video features footage of brave ITBP jawans guarding the nation on difficult snow-clad terrains and their several training sessions. The tune of the song has been tweaked slightly and begins with the most beautiful part of the song – ‘Aye guzarne waali hawaa bataa’.

In January, a video of a Border Security Force (BSF) jawan an ad-lib version of the song ‘Sandese Aate Hain’. As the jawan sang the song, others around him clapped continuously to boost his morale. The video was widely circulated across social media platforms.

It was shared on Twitter by several people, including Delhi Chief Minister Arvind Kejriwal.