Air Chief Marshal Dhanoa was referring to the MiG-21 fighter aircraft that had been inducted into the force in 1973-74. 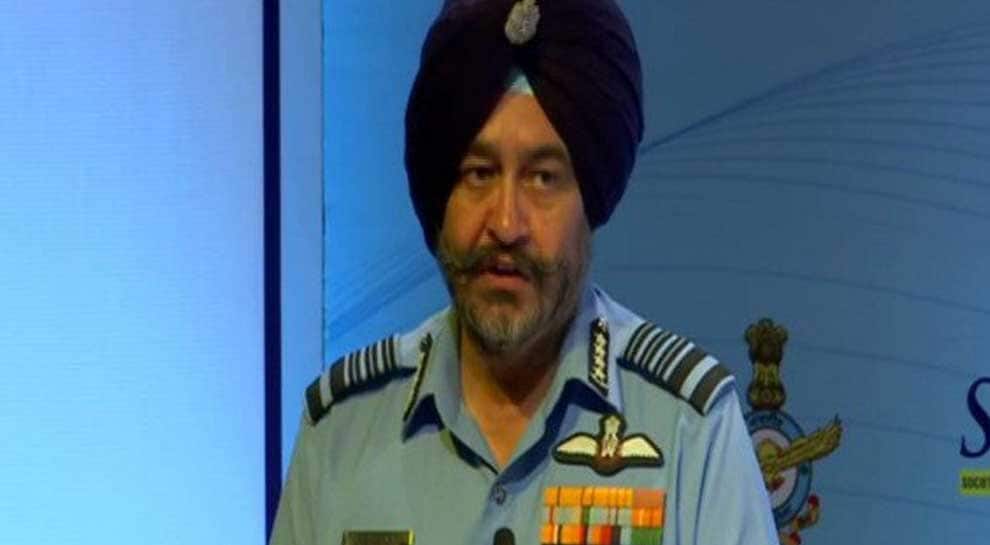 New Delhi: Indian Air Force chief BS Dhanoa on Tuesday questioned why India is flying aircraft that are over four decades old when no one drives even cars of that vintage. Air Chief Marshal Dhanoa was referring to the MiG-21 fighter aircraft that had been inducted into the force in 1973-74.

"Neither will it be prudent to import every defence equipment from abroad. Today, I can still fly the MiG 21 MF aircraft which is almost 44 years old. I`m sure none of you are driving a car of that vintage," he said.

Dhanoa made the statement on India`s obsolete fleet of fighter aircraft in the presence of Defence Minister Rajnath Singh at a seminar on indigenisation of the IAF held here.

"Having said that, it is because over a period of time we have indigenised many of the sub-assemblies and innovated and have done import substitution of many components that have gone out of manufacture across the world," he added.

The seminar, Modernisation and Indigenisation of the Indian Air Force, had been organised jointly by the Society of Indian Defence Manufacturers and the Confederation of Indian Industries.

In 2006, India had upgraded more than 100 MiG-21 fighter jets to MiG-21 Bisons by equipping the aircraft with powerful multi-mode radar, better avionics and communications systems.

In February, Wing Commander Abhinandan Varthaman had shot down a Pakistani F-16 flying a MiG-21 Bison during a dog fight. His plane had, however, been hit by a missile and had landed across the Pakistani side of the border.

Delivering the inaugural address of the seminar, Rajnath Singh had stressed upon the need to develop indigenous defence production capabilities in India.

"The recent offensive strikes against terrorist forces in our neighbourhood speaks volumes about the reach and lethality of the formidable armed forces. However, the IAF needs to keep pace with the advancement in technology in order to enhance its operational capabilities," he had said.