Won Amethi because I did not treat people as vote bank: Smriti Irani

Irani made these remarks at the 17th edition of Devi Awards held in Kolkata on Saturday night. 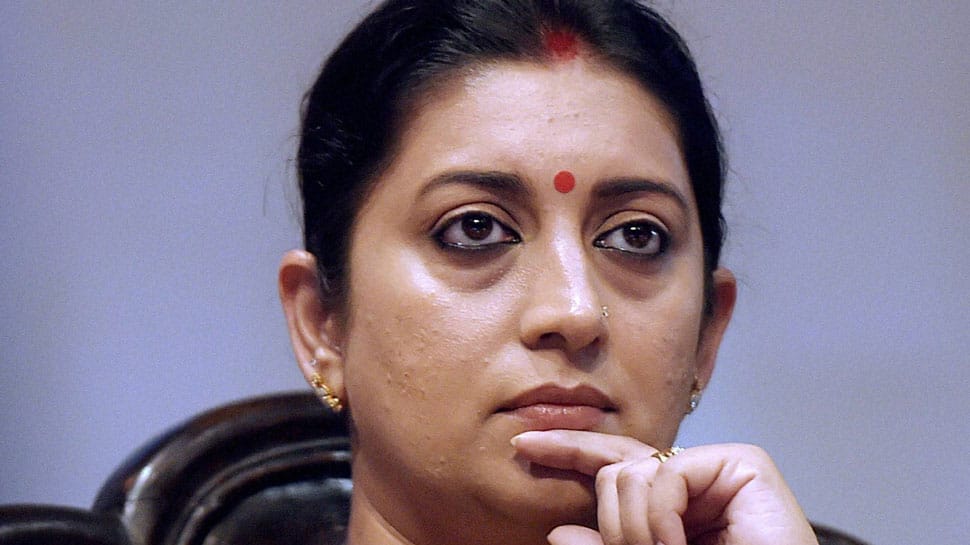 Kolkata: Union Minister for Textiles and Women and Child Development, Smriti Irani, has said that her win from Amethi became possible because she did not treat the citizens as her vote bank.

"When people go without food and you as a political leader stand on their shoulder and become the prime minister, that is not an aspect I take comfort in. Possibly because in five years I did not treat them as vote bank. I actually associated with them either as colleagues or family," Irani said at the 17th edition of Devi Awards held in Kolkata on Saturday night.

Further, without naming the Gandhi family, who had been winning the seat for consecutive terms before 2019, Irani said that she did not believe in acting in politics, and had it been so then "the family which had kept on winning from the seat since five decades would not have lost the elections in 2019.

"Responding to questions at a session during the event, Irani added that she was passionate about finding solutions to the problems faced by 25 lakh residents of Amethi.

Explaining the way in which she approaches politics, Irani said she had stayed in touch with the people of the constituency for five years since 2014 without even knowing if she would get a ticket from Amethi again.

And this was because she had made a promise to the people."So I did not stay back to win, I stayed back to keep my word," she said.  is investigating the case.