Yogi Adityanath said a large number of migrant workers have come to Uttar Pradesh at this time and the state government is looking to provide them employment as per their skill. 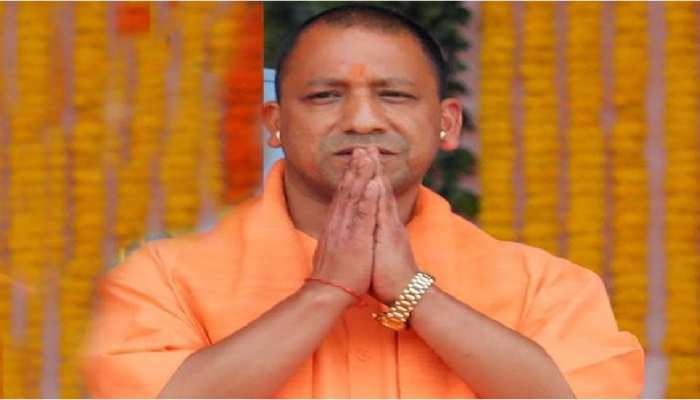 Speaking on the occasion, the chief minister said it was important to bring a new startup policy for agriculture, health, education, and other important sectors so that the youth can connect with it.

This move will boost job creation and a memorandum of understanding (MoU) has been signed between the state government and SIDBI with this aim in mind, he added.

He said a large number of migrant workers have come to Uttar Pradesh at this time and the state government is looking to provide them employment as per their skill.

This will not only solve their problems but the benefit of their energy and talent will also be provided to the entire country through Uttar Pradesh, he added.

Adityanath said his government's intention is noble, but along with that, decision-making ability will also have to be speeded up. It is necessary to take timely decisions to pursue good work with speed, otherwise, a large section will be deprived of the benefits of schemes, he added.

He said the new startup policy will motivate more and more youths to launch their own startups.

Under the new package announced by the Government of India for MSMEs, the MSME Department of the state has organised a huge online loan fair and the process of giving loans to entrepreneurs has been completed, the chief minister said.

Deputy Chief Minister Dinesh Sharma said the MoU with SIDBI will speed up the establishment of startups and give a boost to the startup culture.

There are immense opportunities in Uttar Pradesh, the youth here have new ideas and concepts, but they were not utilised till now, he said. The present government is paying attention to this, Sharma added.