The letter comes after the National Commission for Minorities received complaints on forced religion conversion faced by two Christian families in Kerala. 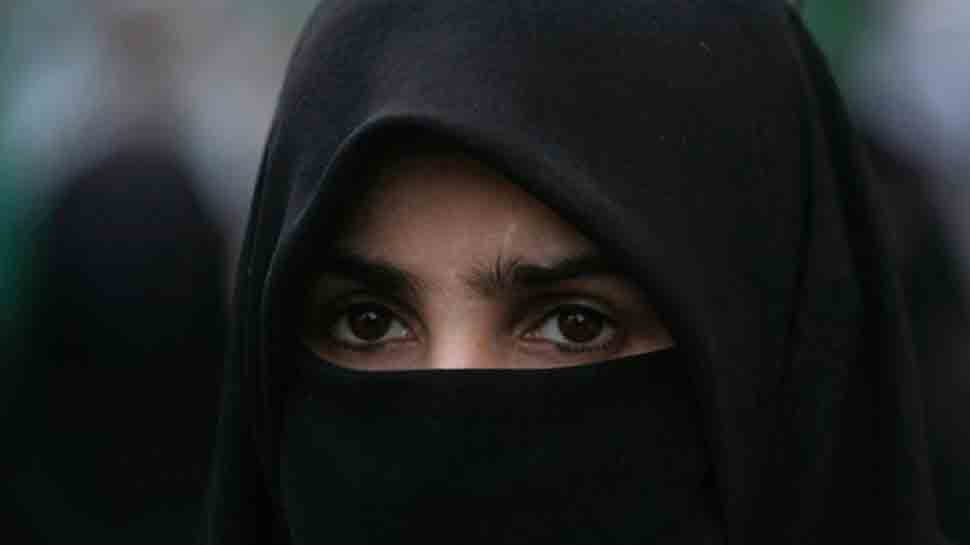 New Delhi: National Commission for Minorities vice-chairman George Kurian has written a letter to Home Minister Amit Shah over recent incidents of 'organised' religion conversion in Kerala and 'using the victims for terror activities'. The NCM vice-chairman claimed in the letter that the victims, mostly belonging to Christian community, are a soft target for Islamic  radicals and are being trapped through 'love jihad'.

Kurian further drew the attention of Amit Shah by informing him about the complaint of a father from Kozhikode in Kerala who has alleged that attempts are being made to convert his daughter from Christian to Islam by blackmailing him.

He urged the Home Minister to 'take note of this alarming trend and order a probe by the National Investigative Agency' and bring in an effective law to curb such fraudulent activities of radicalised elements'.

The letter comes after the National Commission for Minorities received complaints on forced religion conversion faced by two Christian families in Kerala. In one such incident that took place in Kozhikode, a Christian college student was allegedly raped and the act was filmed by the accused to force the victim to convert to Islam. After the victim refused to convert herself to Islam, attempts were made to abduct her from the hostel she was staying in.

In the second incident, a Malayali Christian girl from Delhi was allegedly abducted to West Asian country by one Mohammad Siddiqui. The parents of the girl expressed fear that their daughter 'could have been misled/cheated/brainwashed/abducted and led astray with very nefarious designs like joinng an outfit such as IS or being used as a slave'.

"The fears expressed by the parents are not misplaced, given the experiences in similar cases in the past. Reports suggest that out of 21 persons who joined the ISIS from Kerala, five were converted from Christianity," Kurian said in the letter.

He also cited a data from Kerala Catholic Bishops Conference's Commission for Social Harmony and Vigilance stating that at least '4,000 girls have been subjected to conversion since 2005 (till 2012) after they fell in love. The victims were sexually harassed or had to spent the rest of their lives in a pathetic condition without any freedom'.

Kurian said that the parents' fear could be true as in the past, it came to light that at least 21 people from Kerala who had joined ISIS, five were converted from Christian to Islam.