The former J&K CM said people were being 'turned away from mosques' where they usually congregate for prayers and schools with 10's of 1000's of students and employing thousands of teachers were being 'sealed'. 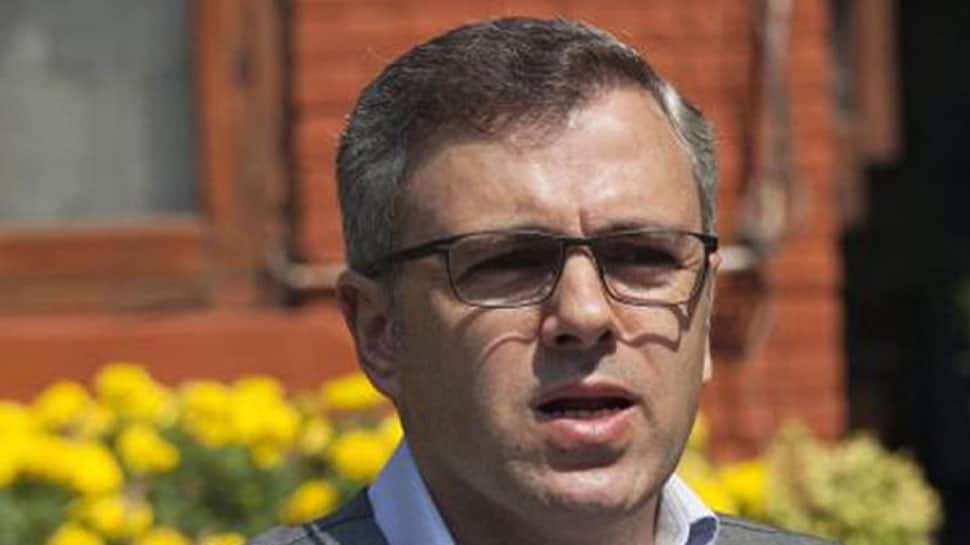 Srinagar: Jammu and Kashmir National Conference leader Omar Abdullah has urged the Centre to 'urgently review' its ban on Jamaat-e-Islami as the decision to seal schools and mosques run by it is having a major social impact in the state. However, the state government on Sunday said schools, mosques and orphanages have so far been kept outside the scope of seizure and sealing.

"The politico-religious role of the Jamaat (JeI) is one aspect but there is also the social aspect. The recent ban is having a major social impact which isn't being taken into consideration," Omar Abdullah wrote on Twitter.

The former Jammu and Kashmir chief minister also said that people were being 'turned away from mosques' where they usually congregate for prayers and schools with tens of thousands of students and employing thousands of teachers were being 'sealed'.

"There is nothing to suggest sealing mosques will improve the security environment. Sealing schools risks forcing so many young kids out on the streets rather than studying to make a future for themselves," Omar said.

In another tweet, he added, "While the government may take some time to review the need to ban the JeI there is a need to urgently review the ban on schools & the sealing of mosques."

Peoples Democratic Party leader Mehbooba Mufti too protested in Srinagar against the ban on JeI.

Meanwhile, three top leaders of the banned group have been arrested and a huge amount of assets were sealed during raids across six districts of the state.

The day-long raids on the offices and houses of JeI leaders and activists were conducted in Kishtwar, Doda, Ramban, Poonch, Rajouri and Jammu districts, during which a large number of incriminating documents was seized for scrutiny, a police officer said.

Last week, the Centre had put a ban on the Jamat-e-Islami Jammu and Kashmir under anti-terror law on grounds that it was 'in close touch' with terrorist outfits and was expected to 'escalate secessionist movement' in the state.