An official statement said an Assistant Commander of Sashastra Seema Bal (SSB) was hit on the head by a stone during the clashes and he sustained a critical injury. 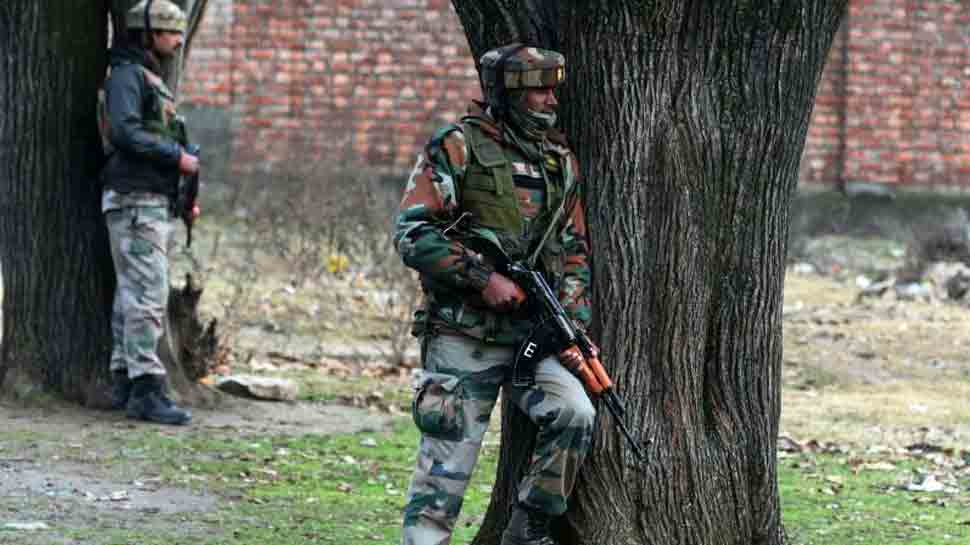 Srinagar: Forty-seven security personnel were injured in Jammu and Kashmir's Baramulla district when stone pelting mobs went on the rampage following the rape of a three-year-old in Bandipora. At least one officer was in critical condition.

An official statement said an Assistant Commander of Sashastra Seema Bal (SSB) was hit on the head by a stone during the clashes and he sustained a critical injury.

The mobs took to the streets to denounce the horrific rape in Bandipora district last week. The accused has already been arrested.

A police statement said: "Miscreants pelted stones on security forces deployed on National Highway at Mirgund, Chainabal, Harthrath, Singhpora, Jheel bridge, Kripalpora Payeen and Hanjiwera areas of Baramulla, resulting in injuries to 47 security forces personnel including one Assistant Commandant of SSB 2nd Battalion who was hit on his head.

"Utmost restraint was maintained by the forces on ground. However about seven miscreants got injured (and) are all stable."

Clashes also occurred at a dozen other places between the security forces and stone throwing mobs during the day.

In Badgam district, 20 youths were injured in clashes with the security forces.