The police had organised an event in Samba to recruit candidates for various posts in the border districts. 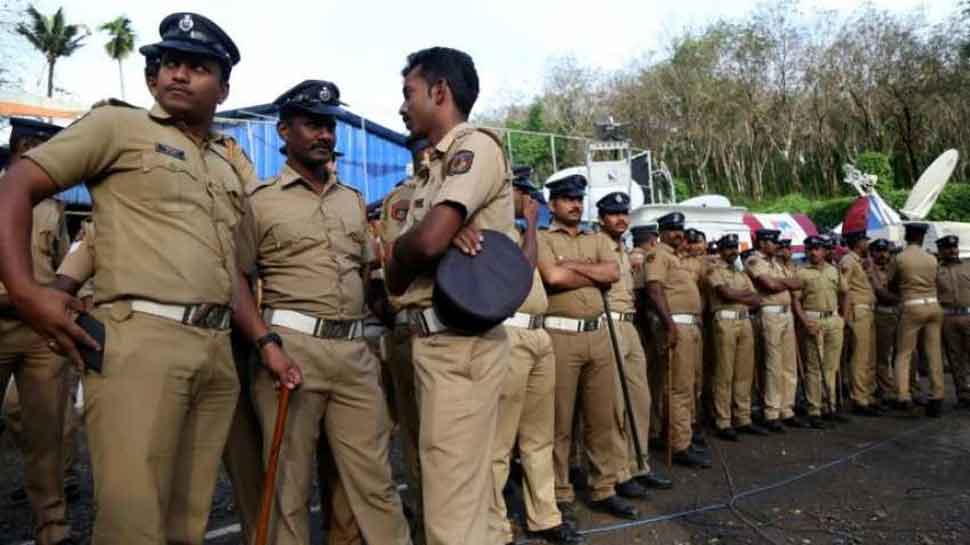 Samba: Scores of youth participated in a recruitment rally organised by Jammu and Kashmir police on Monday.

Exuding happiness, a candidate Neeraj Chaudhary said, "The recruitments are going on in the police department. It is a matter of pride for us that the recruitments are taking place. "Meanwhile, giving out information on the vacancy for the posts of SPOs, SSP Samba, Shakti Pathak said, "We have to recruit around 70 SPOs. The last date for applying for these posts is October 22. Employment is a big pull factor and there are a lot of prospective candidates."