At least two more terrorists are believed to be trapped in the area, said state police. 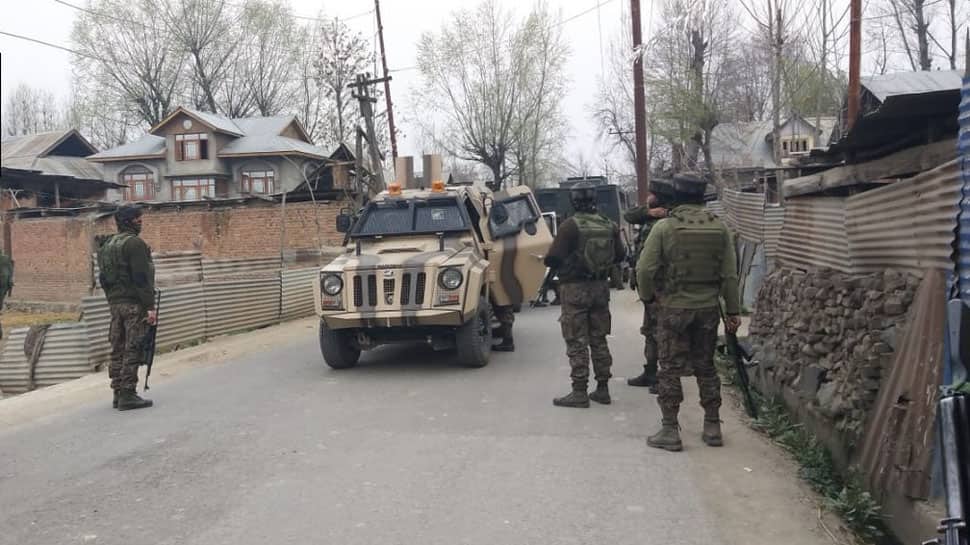 SRINAGAR: Two terrorists were killed in an ongoing encounter between terrorists and security forces in Sutsu village of Jammu and Kashmir's Budgam district. At least two more terrorists are believed to be trapped in. Four jawans were also injured in the incident.

The security forces launched a cordon and search operation in the area.

The slain terrorists are believed to be affiliated to Jaish-e-Mohammad (JeM).

This comes a day after an alleged Hizb-ul- Mujahideen terrorist arrested from Bijbehara, Anantnag in South Kashmir on Thursday. Rameez Ahmad Dar was arrested following intelligence inputs to security forces about his location.

Three terrorists were neutralised on Thursday in an encounter in Shopian. The terrorists have been identified as Hizb-ul-Mujahideen and Lashkar-e-Taiba affiliates, Jammu and Kashmir Police said.

Another terrorist belonging to the proscribed terror outfit Jaish-e-Mohammad (JeM) was on Thursday killed in an encounter at Yaroo area in Handwara area of Jammu and Kashmir`s Kupwara district, police said. The slain terrorist was involved in several terror attacks and many cases were registered against him, the police added.