The firing and shelling from Pakistani forces have continued for over 12 hours in the region. 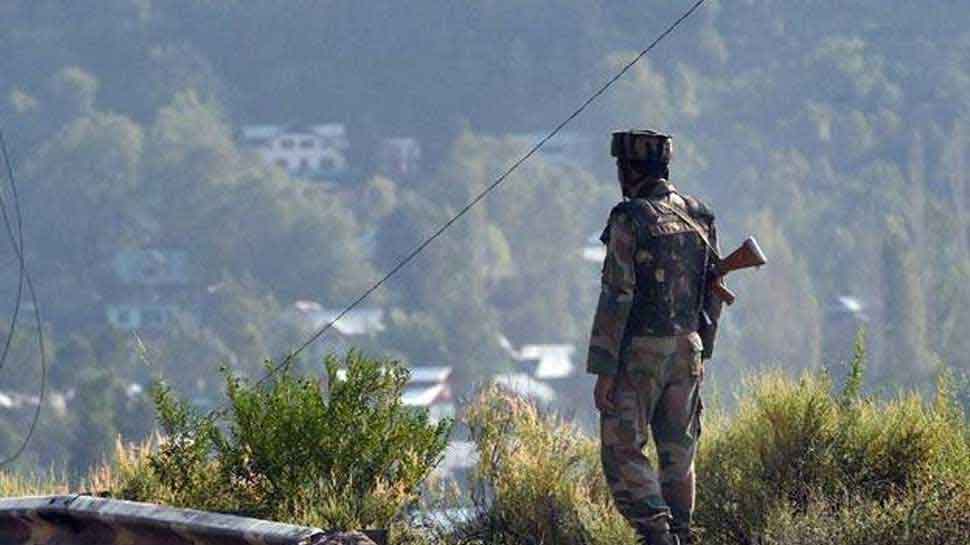 New Delhi: Pakistani Army on Tuesday heavily shelled, thus repeatedly violating the ceasefire in the Hiranagar sector of Kathua in Jammu and Kashmir.

According to officials, the Indian Army has been retaliating strongly and effectively and the exchange of heavy firing has caused panic among the residents. The firing and shelling from Pakistani forces have continued for over 12 hours in the region.

The intense shelling and firing from across the border, which started at around 10:30 pm, continued throughout the night in the Hiranagar sector of Poonch district and started again in the early hours of Monday.

According to officials, for the last 15 days, the Pakistani forces have been continuously firing and shelling mortars in the Hiranagar sector, leading to fear among the locals. Earlier, talking about the same, one of the locals told ANI that 'people in the region have been living in constant fear and their daily life has been hit due to the firing from across the border.'

He added that they haven't received any help from the administration or any other government official. "We don`t see any official coming here to take stock of the situation," another local told the news agency.

Earlier on October 3, one civilian had suffered bullet injuries in Pakistan forces' firing in Shahpur and Kerni sector of Poonch district. On September 30, a Border Security Force was injured in the firing from Pakistan's side.