While no casualties were reported in the ceasefire violation, a couple of houses situated near the border were damaged in the firing from across the border. 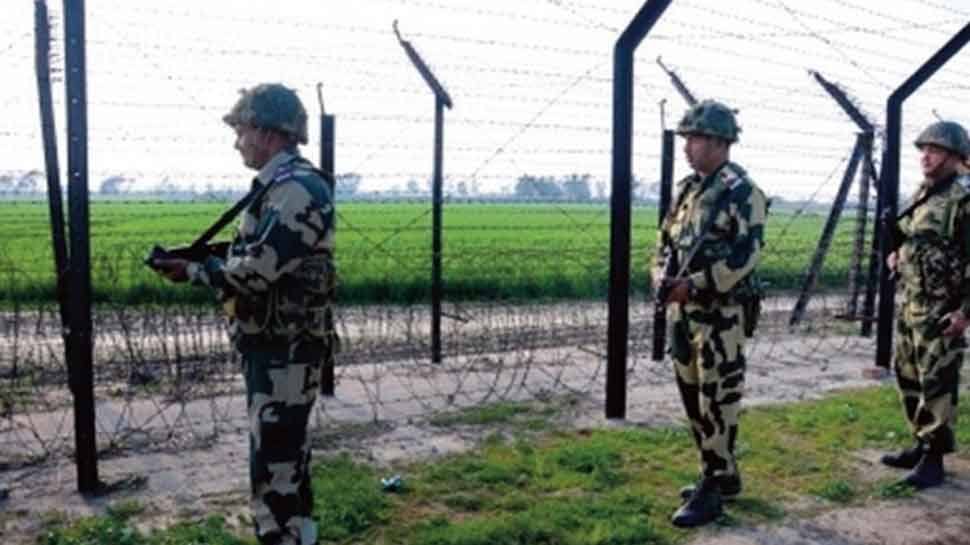 New Delhi: In yet another incident of ceasefire violation, Pakistani rangers resorted to heavy mortar shelling and firing along the Indo-Pak border in Hiranagar sector of Jammu and Kashmir. The Pakistani rangers began firing on Saturday night and continued till 5:30 am today.

The neighbouring army targeted many civilian areas. While no casualties were reported, a couple of houses situated near the border were damaged in the firing from across the border.

Meanwhile, the BSF said it retaliated effectively to firing by Pakistani forces.

Pakistan security forces from the past few weeks have been resorting to unprovoked firing and shelling along the Line of Control. They have also been targetting civilian areas along the border.

The ceasefire violations and unprovoked firing have seen a spike ever since the Centre repealed special provisions of Article 370 in Jammu and Kashmir in August this year, as per Army sources. The issue was raised by the Army during the functional level talks held by the Directorate General of Military Operations with its Pakistani counterpart on October 1.

"Due to the firing, our goat shed caught fire and we had to take the help of other locals to rescue the animals. We had to call the fire station also," said a local while speaking to ANI.