The violation of ceasefire was reported at 3 am. 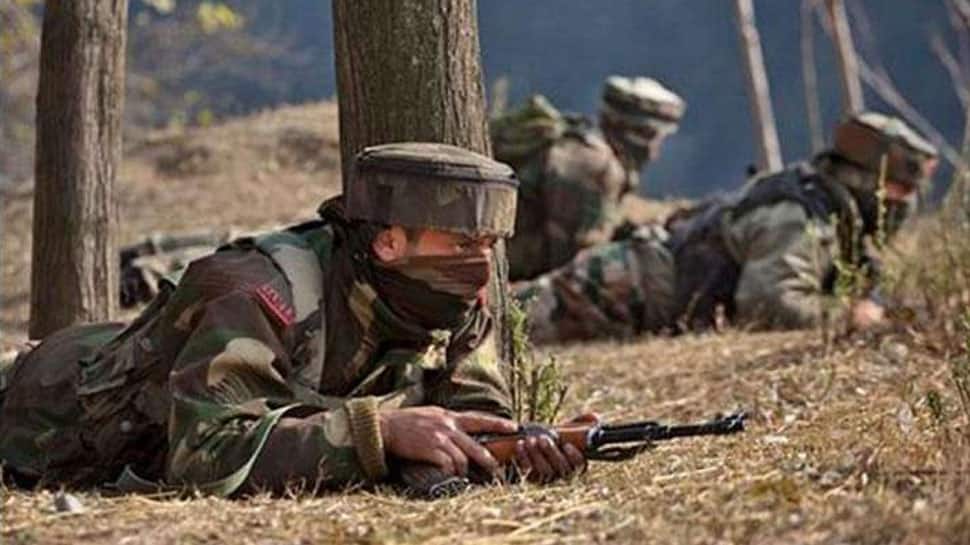 Srinagar: Pakistan on Monday violated ceasefire in Akhnoor sector of Jammu of Kashmir. The violation of ceasefire was reported at 3 am.

The Pakistani troops have been repeatedly violating the ceasefire by resorting to firing and mortar shelling. The Indian Army has been retaliating with equal intensity.

The ceasefire violation by the Pakistani troops comes amid prevailing tensions between India and Pakistan which escalated after Indian fighters bombed terror group Jaish-e-Mohammed's biggest training camp near Balakot deep inside Pakistan.