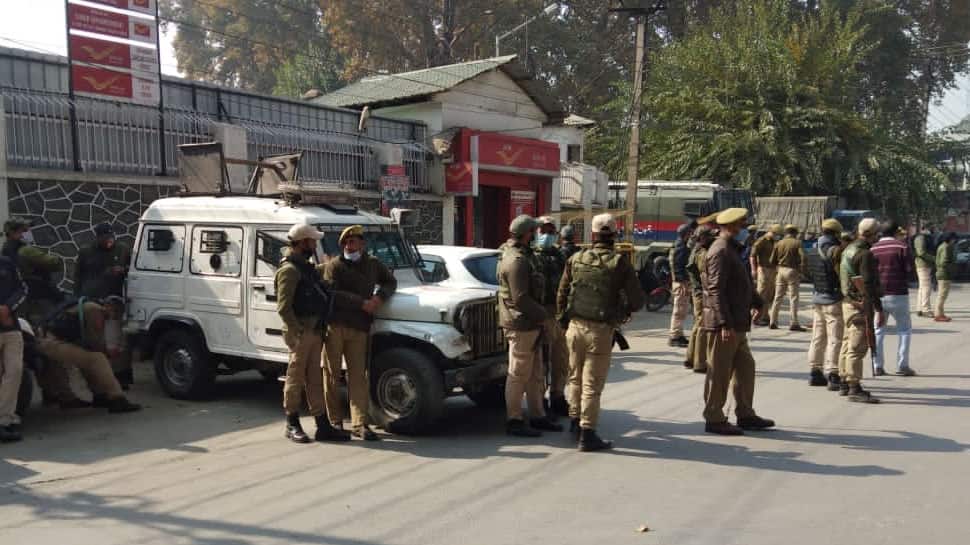 According to reports, the PDP had organised a protest rally from their party headquarters to the Press Enclave against the amendments in land laws of the erstwhile state of J&K. However, the J&K police foiled the protest march of PDP workers and didn’t allow them to move outside. Several PDP leaders and workers detained by the police.

Pictures of PDP workers being detained during a protest near Sports Complex in Srinagar pic.twitter.com/OXoV6W4yHa

Protests, condemnation and strong resentment against the new land laws were seen from day one when the amendment was made by MHA.

In Jammu yesterday, the PDP and Panthers Party also protested against the amendments in land laws. PDP president and former chief minister, Mehbooba Mufti in a series of tweets condemned the detention of her party workers by the police.

“PDP office in Srinagar sealed by J&K admin & workers arrested for organising a peaceful protest. A similar protest was allowed in Jammu so why was it thwarted here? Is this your definition of ‘normalcy’ that's being showcased in the world?” Mehbooba tweeted.

In another tweet, she said “ PDP’s @parawahid, Khurshid Alam, Rouf Bhat,@MohsinQayoom& @buttkout were arrested by J&K police for protesting against the settler-colonial land laws thrust upon people of J&K. We will continue to raise our voice collectively & won’t tolerate attempts to change demographics

Earlier, the NC, PDP and all other parties which were part of the People’s Alliance for the Gupkar Declaration had condemned the amendment in Jammu Kashmir land acquisition laws and said they will fight against it.

Hurriyat Conference to protest against new land laws in J&K, calls for complete shutdown on October 31