The security forces on Saturday busted a terrorist hideout in the Badgam district of Jammu and Kashmir and arrested one Over-Ground Worker of Pakistan-backed terror out Lashkar-e-Toiba. 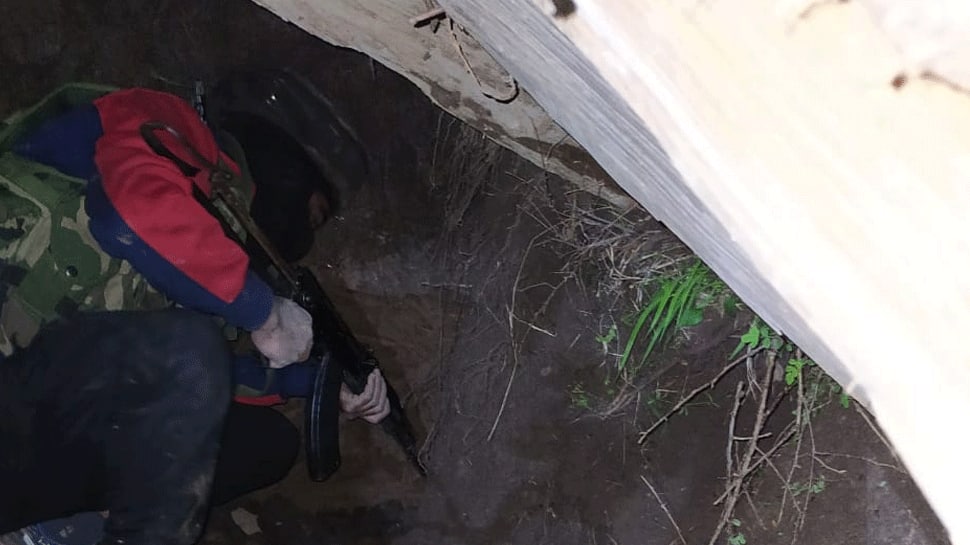 SRINAGAR: The security forces on Saturday busted a terrorist hideout in the Badgam district of Jammu and Kashmir and arrested one Over-Ground Worker (OGW) of Pakistan-backed terror out Lashkar-e-Toiba.

According to reports, the terrorist hideout was busted in Arizal Khansaib in Badhane in Budgam district and one LeT OGW, who has been identified as Zahoor Wani, was arrested.

A large cache of arms and ammunition was also recovered from his possession. 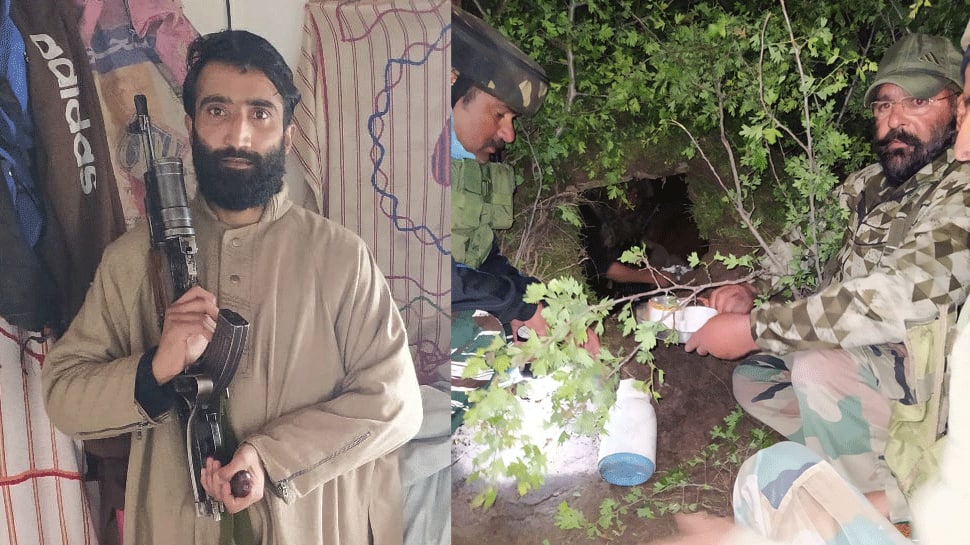 Based on the information provided by Wani, the security forces are likely to make more arrests and recoveries later in the day.

The man arrested by the security forces is a close associate of LeT terrorist Yusuf Qantroo. The hideout was found some 200 to 300 m away from his house at his own land.

He was providing logistics, hideout and transportation to LeT terrorists led by Yusuf, who mainly operates in Badgam and Baramulla areas.