This proposal was moved by the Jammu and Kashmir government, which is under the President's rule. 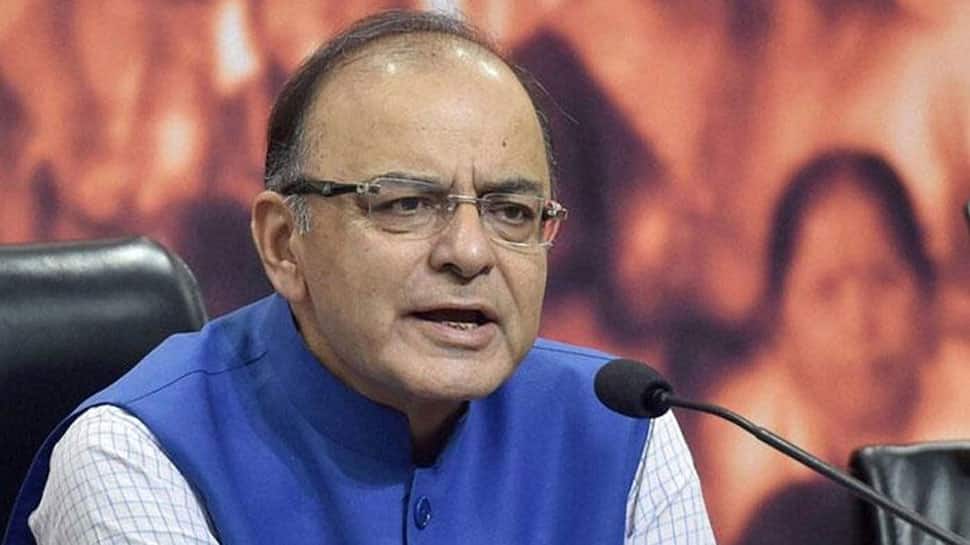 New Delhi: The Centre on Thursday approved an order for giving reservation benefits to economically weaker sections and for promotion in government jobs to SCs and STs in Jammu and Kashmir.
The decision has been taken at a meeting of the Union Cabinet, chaired by Prime Minister Narendra Modi, Finance Minister Arun Jaitley said at a press conference.

The government had enacted a law last month to provide 10 per cent reservation in jobs and education for the general category poor.

The Union Cabinet also decided to promulgate an ordinance -- The Jammu and Kashmir Reservation (Amendment) Ordinance, 2019 -- to give reservation benefits to the people living along the International Border in Jammu and Kashmir, who often face shelling from across the border.

"It provides for amendments in the Jammu and Kashmir Reservation Act, 2004 to bring persons residing in the areas adjoining International Border within the ambit of reservation at par with persons living in areas adjoining Actual Line of Control (LoC)," Jaitley said.

This facility was so far available to the people living along the Actual Line of Control in the state who also face similar living condition.

This proposal was moved by the Jammu and Kashmir government, which is under the President's rule.