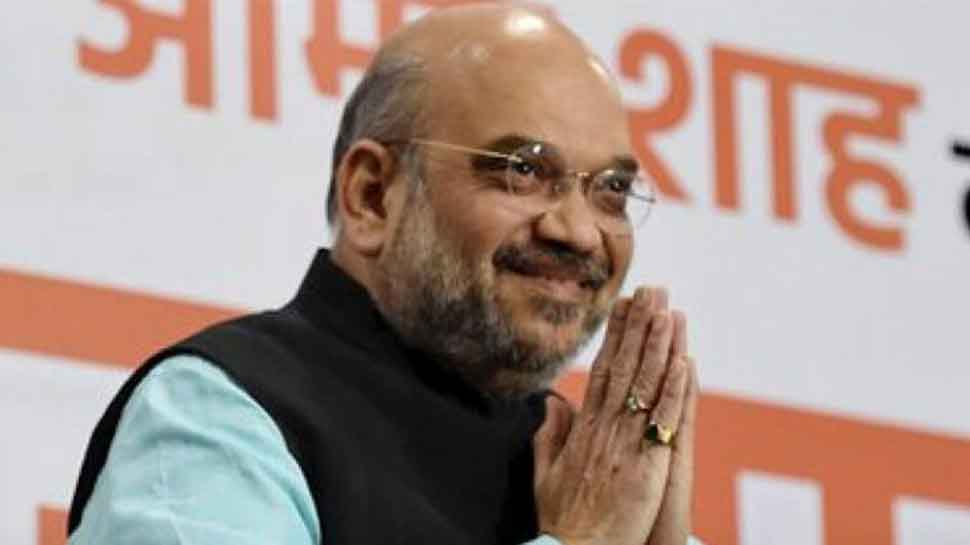 According to reports, Shah is likely to hold over 20 public rallies and meetings during the five-phased elections in the state.

The BJP chief will address his first rally in Jharkhand's Latehar on Thursday.

After not being successful to form the government despite being the single-largest party in Maharashtra and Haryana, the BJP is hopeful of good performance in the state.

The saffron party had on November 16 released a list of 40 star-campaigners of the party for campaigning in the first phase of the assembly polls.

Highlighting the welfare schemes initiated by the Modi-led Central government, the saffron party plans to address over 50 rallies and public meetings across the state.

As per the EC notification, the 81-member Jharkhand assembly will go to polls in five phases between November 30 and December 20. The EC had stated the counting of votes will take place on December 23.

In 2014, Raghubar Das took over as the Chief Minister of the state after the BJP won 35 seats and formed the government along with All Jharkhand Students’ Union (AJSU) which had won 5 seats.

The tenure for the Jharkhand assembly will end on January 5 and this year, it will be the fourth assembly election in Jharkhand since the state was carved out of Bihar in 2000.