No loss of life and property was reported in the incident. 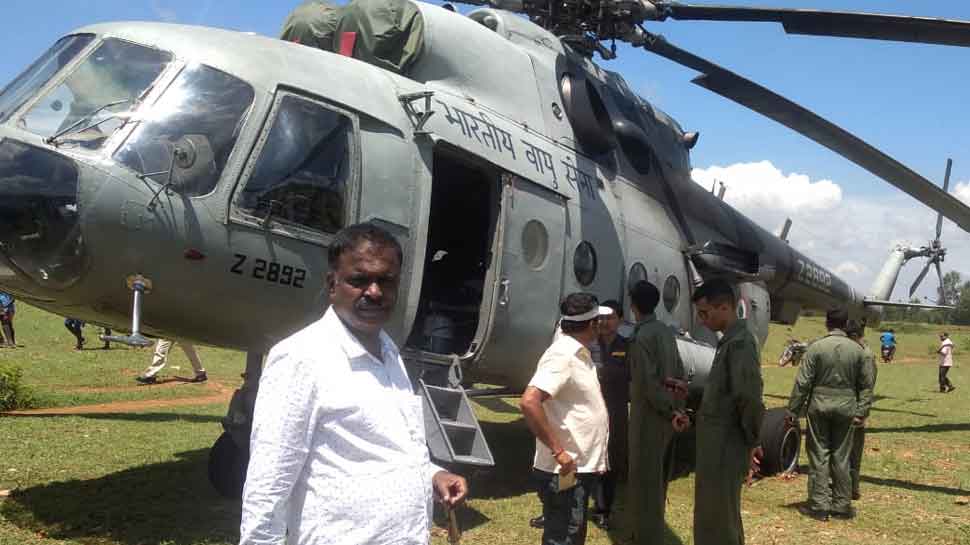 However, no loss of life and property was reported in the incident.

According to Defence PRO, a technical snag for the helicopter to make the emergency landing in Karnataka.

''The crew of a Mi-17 helicopter, deputed for the Mysore Dasara, noticed a technical snag. As per standard operating procedures, they have done a precautionary landing. Rectification party will come and rectify the snag,'' the Defence PRO said in a statement.

The latest incident comes days after a MiG-21 Type 69 trainer aircraft of the IAF crashed in Gwalior, Madhya Pradesh. However, both the pilots, a Group Captain and a Squadron Leader, managed to eject safely.

A Court of Inquiry was ordered by the IAF later into the crash which took place during a routine training mission.

The MiG-21 had taken off from the Maharajpur Air Force Station in Gwalior minutes before it crashed. The crashed MiG-21 was a part of the IAF Tactics and Air Combat Development Establishment (TACDE) school, also known as the Top Gun school of the force.

Nearly three weeks ago on September 2, Indian Air Force (IAF) Air Chief Marshal BS Dhanoa along with Wing Commander Abhinandan Varthaman had flown another MiG-21 Type 69 trainer in Pathankot, Punjab. This sortie was the last one by ACM Dhanoa before his retirement on September 30, 2019.