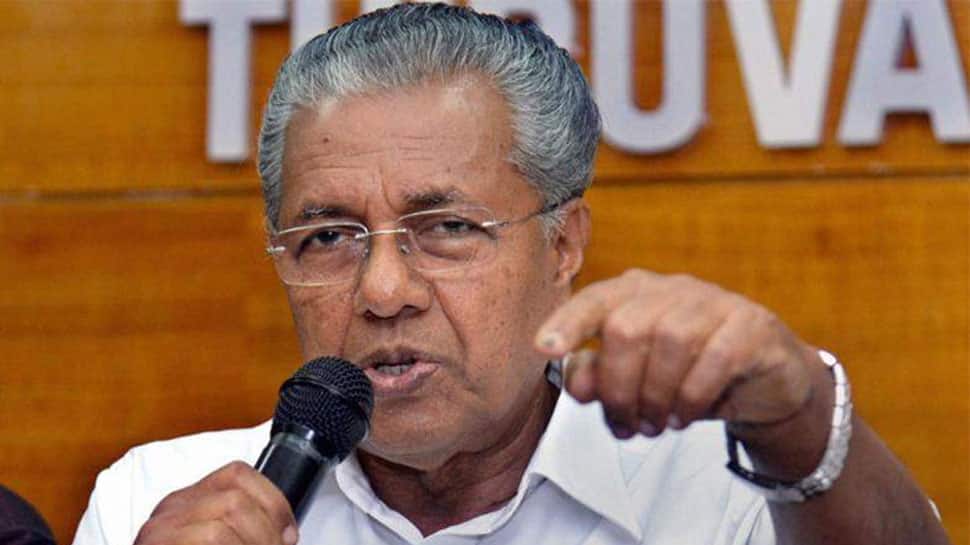 Thiruvananthapuram: Amid the ongoing row over the Sabarimala temple issue, Kerala Chief Minister Pinarayi Vijayan on Monday accused the Bharatiya Janata Party (BJP) and Rashtriya Swayamsevak Sangh (RSS) of trying to destroy the law and order situation in the state.

He said that more than 90 per cent of the people engaged in the violence is from Sangh Parivar groups. The violence includes attacks on people's representatives, media, houses and party offices.

On Saturday, the BJP had blamed the Kerala government of instigating state-sponsored violence. BJP leader GVL Narasimha Rao had said that the Pinarayi Vijayan-led government was wreaking havoc in the state by backing 'CPI(M) goons', instead of dealing with the matter sensibly.