The police is currently investigating the murder case. 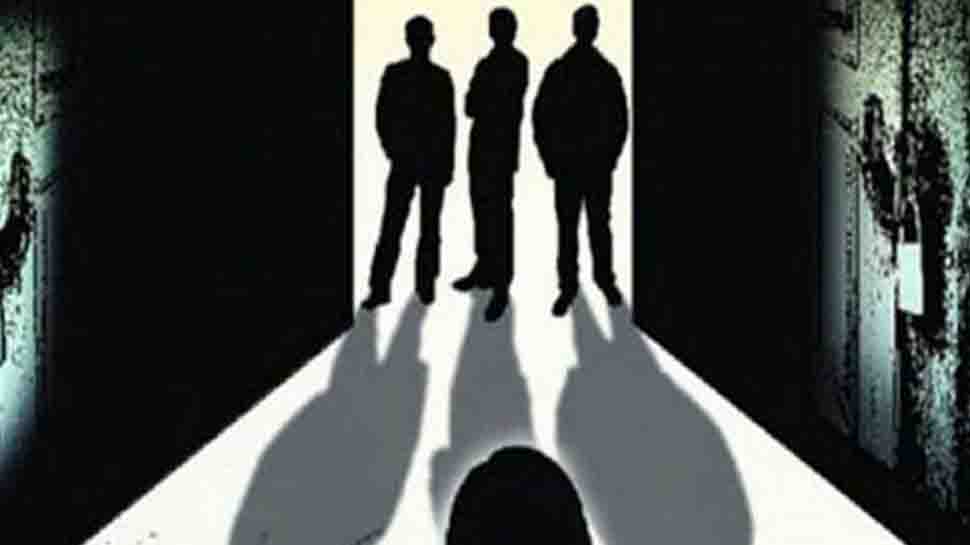 Kozhikode: Three people were arrested in connection with the death of one of the six members of a family under mysterious circumstances in Kerala`s Kozhikode, police said.

Jolly Shaju, the prime suspect, a jewellery shop employee MS Mathew and one Prajikumar have been arrested in connection with the death of Jolly`s husband, Roy Thomas. Prajikumar is accused of supplying cyanide to Jolly to carry out murders in Kudathai village of the district.

Mathew and Prajikumar both were known to Jolly for a long time, the police said. The police suspect that the murders were committed using cyanide chemical. The case pertains to a serious of deaths that took place in a similar manner between 2002 and 2016.

In 2002, a 57-year-old woman 'Annamma' had collapsed and died after having food. In 2008, her husband Tom Thomas also passed away in a similar manner. Three years later, their son Roy Thomas, Jolly`s husband, died and in 2014, Annamma`s brothers also breathed his last.

The same year, a two-year-old of the same family died under suspicious circumstances, followed by her mother in 2016.The family saw six deaths from 2002 to 2016.Roy`s wife - Jolly came under the police scanner after a complaint was filed against her by one of her in-laws.

"She was present at every place where the death took place. She had also forged some documents to get the properties in her favour. She has been taken for questioning," Kozhikode Superintendent of Police (SP) KG Simon had said.

The police are also investigating the other five death cases.