The court said that Kiran Bedi cannot interfere under the guise of supremacy or public interest when there is an elected government in power. 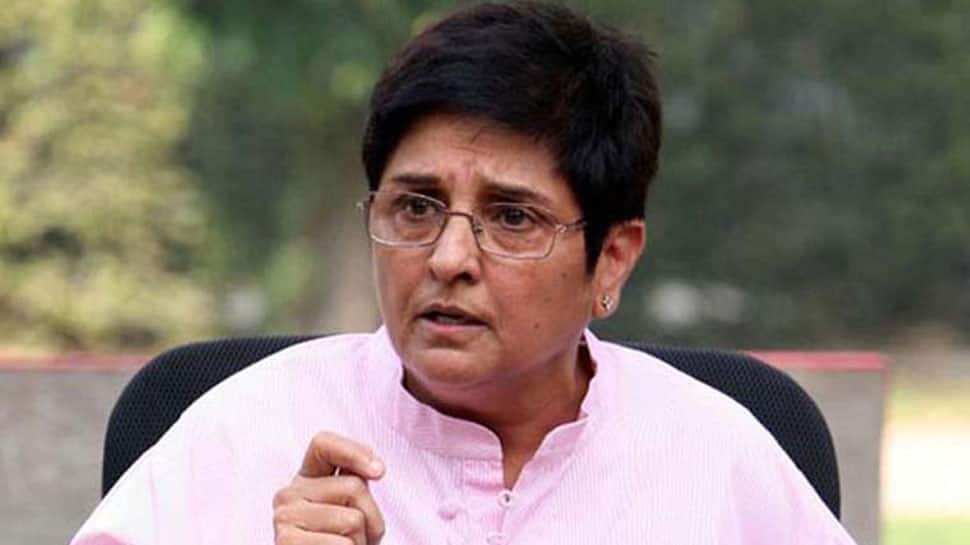 The Madurai bench of Madras High Court on Tuesday quashed the order granting special powers to Kiran Bedi as Puducherry Lieutenant Governor. The court said that Bedi cannot interfere in the day to day affairs of the government under the guise of supremacy or public interest, stating technical reasons, when there is an elected government in power.

The HC gave the order on a case filed by Puducherry Congress legislator K Lakshminarayanan against Bedi. Lakshminarayanan on Tuesday said the court ruled that administrative and financial powers are with the elected government and the Lt Governor has to act as per the advice of the Council of Ministers. He also added that the court struck down the clarifications issued by Union Home Ministry in 2017 on the powers of the Lt Governor.

The decision comes as a huge relief to Puducherry Chief Minister V Narayanaswamy who has had several face-offs with Kiran Bedi over the extent of her powers in the Union Territory.

In April 2017, the Lieutenant Governor had landed in a major controversy when she said that the free rice distribution would be conditional to the certification of the village being open defecation free. However, she took back the order within days as it drew flak from the legislators.

Later, her nomination of MLAs to the Puducherry Assembly, 2 of whom were part of the Bharatiya Janata Party (BJP), had also triggered a row.

Maharashtra's Latur grapples with water scarcity yet again, supply now once in 10 days