The man used the bank account to secure loans from finance companies to buy motorcycle, TV and fridge. 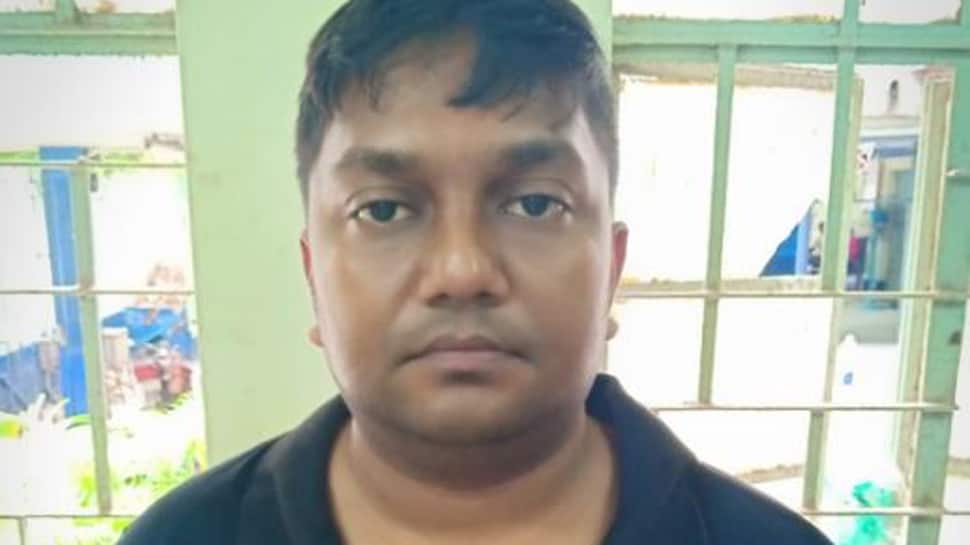 A woman in Kolkata got the biggest shock of her life when employees of a finance company visited her house over non payment of EMI. When she found out that the purchases had been made by her boyfriend, who had duped her and fled, there was no option left but to approach the police.

The man, Sushovan Saha, made the woman, who studied in a college, open a bank account. He then used the bank account to secure loans from finance companies. He bought things like motorcycle, fridge, television set and mobile with the help of loans procured on the basis of the bank account.

He used to get the things delivered at his home address, without the information of the woman.

She received the shock of her life when employees of a finance company turned up at her door and demanded payment of EMI, which had not been paid. When she contacted her lover, she discovered that he had fled.

With no option left, she reached out to the cops at Amherst Street police station. A case was registered, following which the police launched an investigation. The accused was arrested by the police in Dum Dum area.