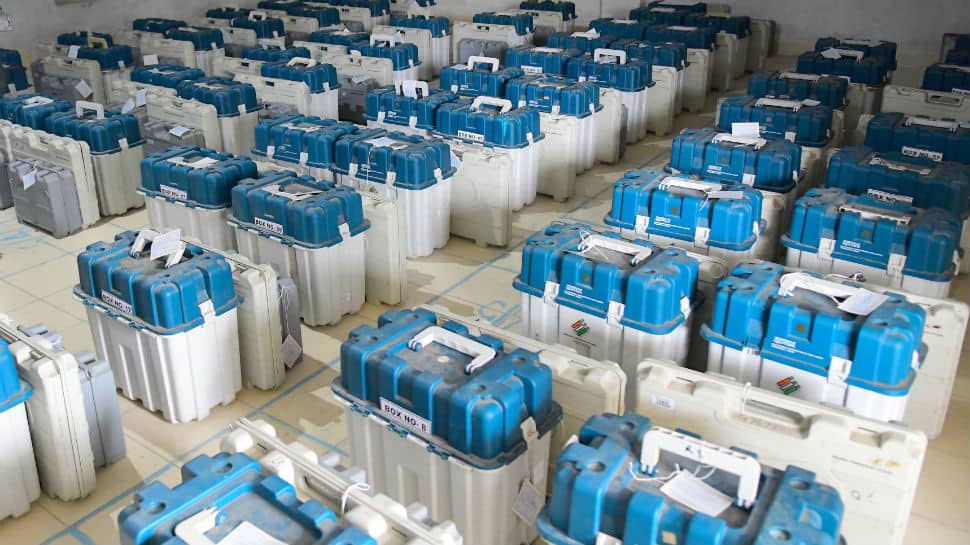 One hundred and ten women candidates contesting the 2019 Lok Sabha election have declared criminal cases against themselves including those relating to murder and rape among other serious offences.

Fourteen women candidates have declared cases related to crimes against women - causing miscarriage without a woman's consent (IPC Section-313), assault or criminal force to woman with intent to outrage her modesty (IPC Section-354) and word, gesture or act intended to insult the modesty of a woman (IPC Section-509).

Names of seven women candidates have come up in cases related to hate speech.

Partywise, 14 out of 54 women candidates are from Congress, 18 out of 53 are from Bharatiya Janata Party (BJP), two out of 24 are from Bahujan Samajwadi Party, six out of 23 are from Trinamool Congress (TMC). 22 out of 222 Independent women candidates have declared criminal cases against themselves in their affidavits.

Out of the 716 women candidates analysed, 255 are crorepatis. The average assets per women candidate contesting in the Lok Sabha election is Rs 5.63 crore.

Meanwhile, there are eight women candidates who have declared zero assets in their self-sworn affidavits.