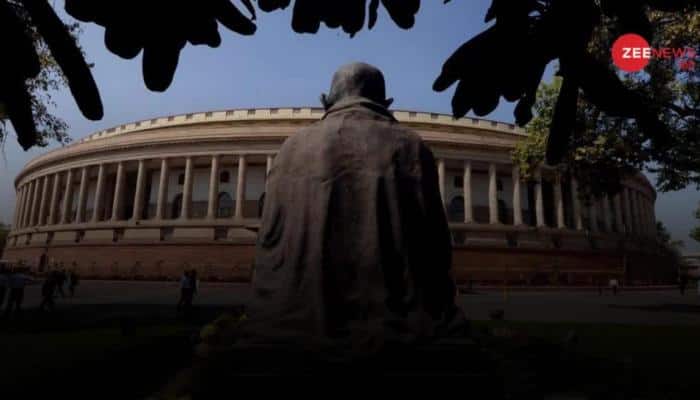 A total of 570 candidates out of 1594 candidates, contesting in the third phase of Lok Sabha Election 2019, have declared criminal cases against them, according to Association of Democratic Reforms (ADR) data published Friday.

Forty candidates are from Congress, 38 from Bhartiya Janta Party (BJP), 16 from Bahujan Samaj Party and 11 from Communist Party of India-Marxist (CPI-M).

The ADR data was published after screening the candidates` self-sworn affidavits.

Only 26 candidates have declared cases related to hate speech.

The ADR report also states that 392 candidates have declared personal wealth in crores. The Samajwadi Party`s Kumar Devendra Singh Yadav has declared Rs 204 crore in his total assets. He is followed by Bhonsle Shrimant Chhatrapati of the National Congress Party, with assets worth Rs 199 crore. The report also estimates that an average Rs 2.95 crore have been identified in the declaration of every candidate, who has declared wealth in excess of Rs 1 crore.

The third phase polls will be held on April 23.