Baba Phakkad Singh is contesting on the instructions of his Guru who has predicted that he will win his 20th election. 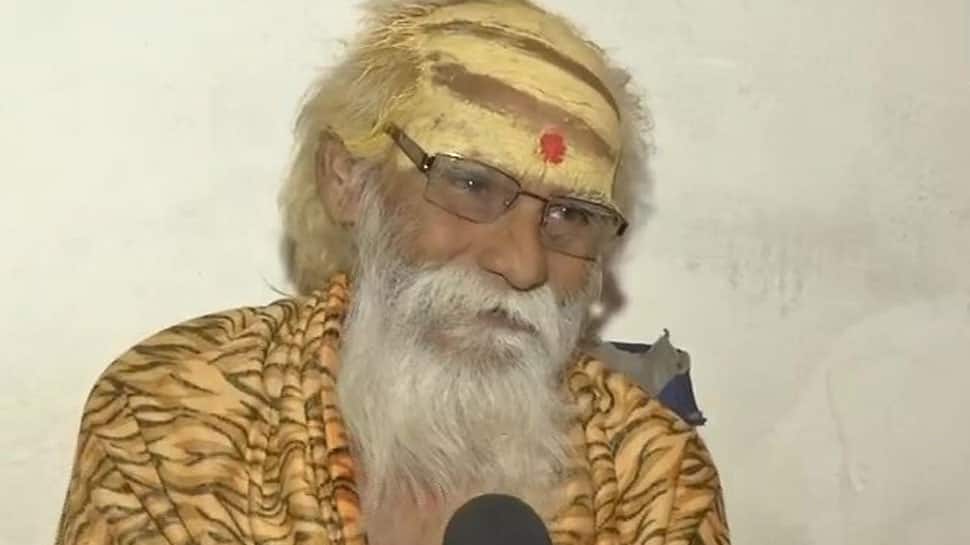 Mathura: 76-year-old Baba Phakkad Singh, who has unsuccessfully contested 16 elections, is all set to try his luck again for the 17th time from Mathura Lok Sabha constituency.

Singh is contesting on the instructions of his Guru who has predicted that he will win his 20th election.

Mathura: 76-year-old Fakkad Baba is contesting elections for 17th time even after losing his deposit 16 times. Till now he has contested 8 assembly & 8 Lok Sabha polls. He says, "I'm following my guru's order; he told me that I'll succeed in my 20th time". #LokSabhaElections2019 pic.twitter.com/kalleww9y9

"My Guru has instructed me to keep on fighting and said that I will win my 20th election. I am not afraid of successive defeats," he says.

Having lost eight Assembly and eight Lok Sabha bids and got his deposit confiscated every time, Singh said, "The only election issue for Mathura is its saline water. I want Mathura to get rid of saline water."

Born in Bithoor, Kanpur, Singh came to Mathura at the age of 11 and became an ascetic. Immune to persuasion from his family members to come back to Bithoor, Singh says he is not ready to leave Mathura.

Predicting the construction of Ram temple in Ayodhya in next five years, Singh says, "Modi will become prime minister again. Ram Mandir will also be built in the next five years but I want it to happen peacefully without any bloodshed."

The contest in Mathura Lok Sabha constituency is three-sided as BJP incumbent MP Hema Malini takes on Congress` Mahesh Pathak and RLD candidate Kunwar Narendra Singh supported by BSP-SP alliance. Voting for the second phase of the elections will take place on April 18.