Elections to 39 Lok Sabha seats in Tamil Nadu and the lone Puducherry segment will be held on April 18. 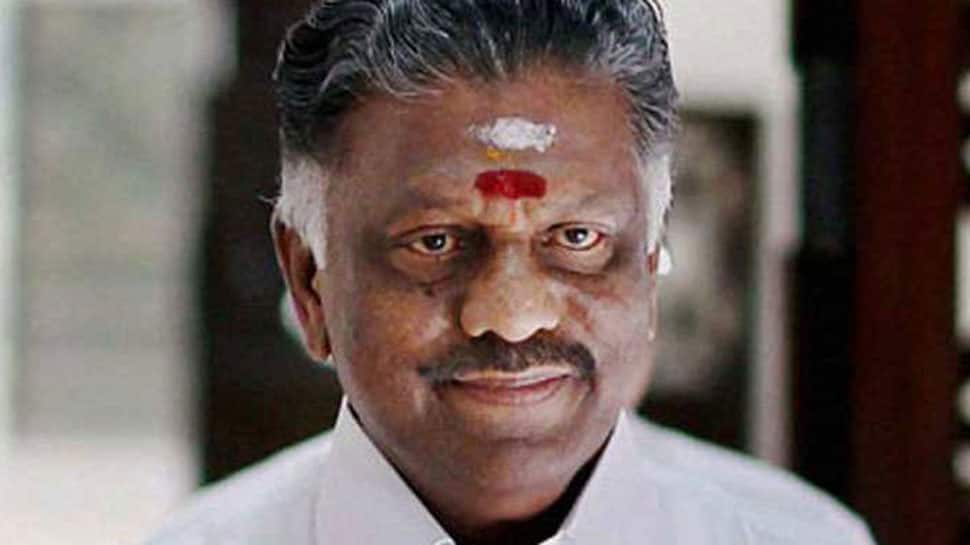 Chennai: The AIADMK in Tamil Nadu announced that it will contest on 20 seats including South Chennai, Theni, Pollachi, Karur and Erode for the 2019 Lok Sabha election.

BJP, on the other hand, will contest on Lok Sabha constituencies of Kanyakumari, Sivagangai, Coimbatore, Thoothukudi and Ramanathapuram. The announcements were made by Tamil Nadu Deputy Chief Minister and AIADMK leader O Panneerselvam in Chennai.

The ruling AIADMK had earlier allotted one seat each to Puthiya Tamizhagam and Puthiya Neethi Katchi. The lone seat in Puducherry was allotted to AINRC.

Elections to 39 Lok Sabha seats in Tamil Nadu and the lone Puducherry segment will be held on April 18, in the second of the seven phases of polling across the country for a total of 543 seats.