"I have decided to not contest in the Lok Sabha election. I am confident that people in the party would completely understand my decision," Mayawati said. 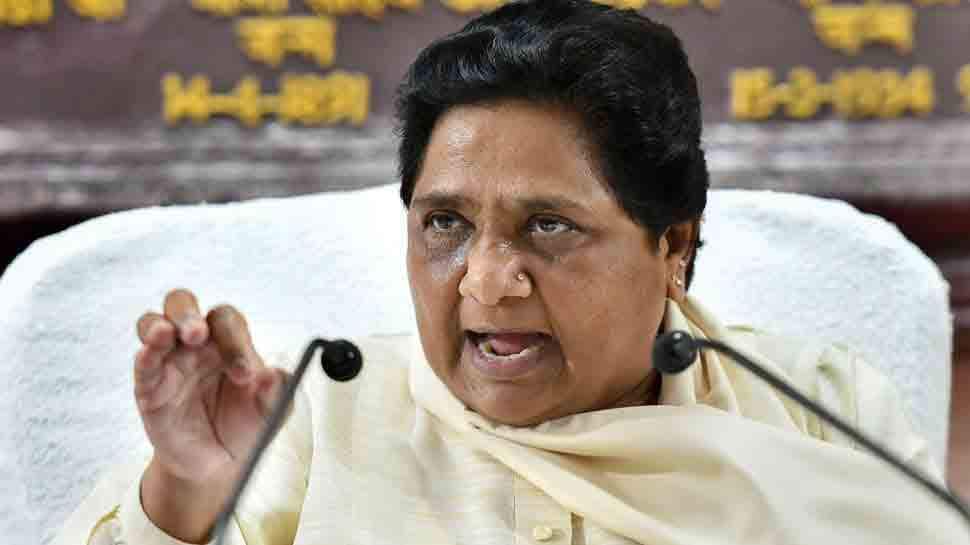 The chief of Bahujan Samaj Party said that while she would help her party and Samajwadi Party - BSP's alliance partner in UP - in ensuring success, she herself won't contest in the election. "I have decided to not contest in the Lok Sabha election. If I will contest then my party workers, despite my telling them not to do so, will spend all their energy in campaigning for me in the particular Lok Sabha constituency I choose to contest from. This will certainly not be in the interest of the party," Mayawati said. "It is more important for the (SP-BSP-RLD) alliance to win each and every seat it contests on rather than me winning the elections. If the opportunity arises after the election then I can easily make my way to Lok Sabha by asking someone to vacate his seat."

The BSP-SP-RLD alliance has a 38-37-2-seat arrangement in UP for the Lok Sabha election. While BSP will fight a major bulk of its electoral battle in western UP, SP will mostly battle it out in the Yadav stronghold of central UP.

Mayawati had previously been wooed for an alliance by Congress but she chose to join hands with SP instead. Even when Congress left seven Lok Sabha seats vacant in UP, saying it had done so for BSP, SP leaders to contest in if they chose to, Mayawati had hit back saying that the wrong impression was being given out. She also said that the BSP-SP combine is more than capable of defeating BJP in UP and that Congress should feel free to contest in all seats.