The resentment by the Muslim leaders of the party's Delhi unit has come to the fore days before finalisation of the list of candidates on seven parliamentary seats in the capital. 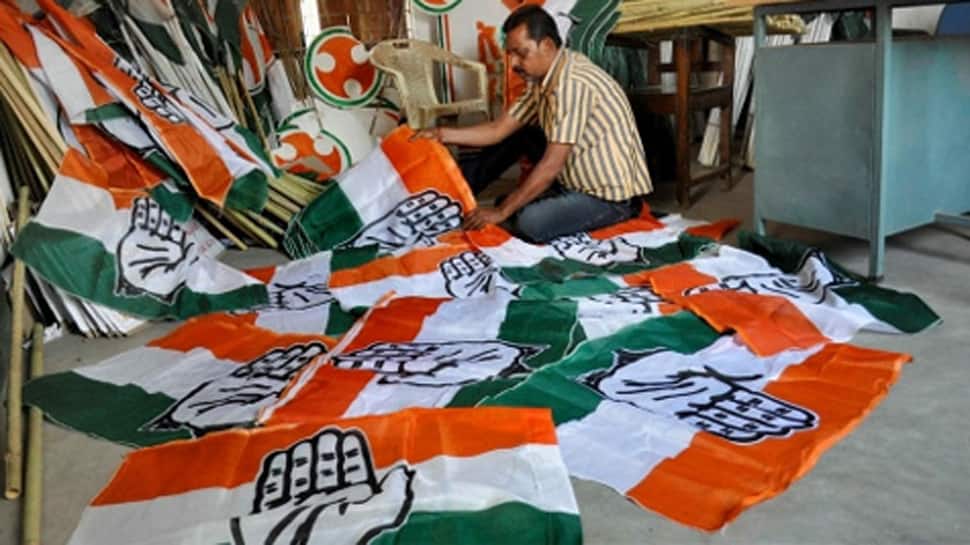 New Delhi: Already divided over whether to forge an alliance with the AAP, the Delhi Congress faces fresh trouble with its senior Muslim leaders resenting that they may be denied party tickets in the Lok Sabha polls.

In a letter written to Congress president Rahul Gandhi Saturday, a group of five ex-MLAs -- three of them having been elected five times to Delhi assembly -- has sought fielding of a Muslim leader either from Chandni Chowk or North East Delhi Lok Sabha seats.

The resentment by the Muslim leaders of the party's Delhi unit has come to the fore days before finalisation of the list of candidates on seven parliamentary seats in the capital.

Besides Haroon Yusuf, Mateen Ahmad and Shoiab Iqbal too were elected five times, while Hasan Ahmed and Asif Mohammad Khan were elected twice to the Delhi legislative assembly.

"Keeping in view the number of Muslim votes, the contribution and track record of winning elections by the five Muslim leaders, one ticket must be given to anyone of them either from Chandni Chowk or North East Delhi parliamentary seat," the leaders said in the letter.

All the five leaders are "very popular" among the Muslims and other communities and "very active", said the letter addressed to Gandhi.

"There is very (much) resentment among the people and political circle as no Muslim has been given ticket from Delhi in 2019 Lok Sabha elections," they said, expressing their fear.

"Dikshit said the tickets are yet to be announced in Delhi and promised to consider our demand," said Mateen Ahmad after the meeting.

The list of Congress candidates on all seven Lok Sabha seats in Delhi may be announced Monday, said sources.

Nomination for the polls in Delhi will begin from April 16.

The voting for all the seven Delhi Lok Sabha seats is to be held on May 12 in the sixth phase of the elections along with a total of 59 seats across seven states.

The Congress has finalised names of its candidates on four seats while last minute discussions were on for the remaining three, AICC in-charge of Delhi Congress PC Chacko had said earlier.

The Muslim leaders are also eyeing the same two seats which have sizeable number of Muslim votes.

Mateen Ahmad and Haroon Yusuf were being considered actively as probable candidates for the North East Delhi and Chandni Chowk seats.

Yusuf said he has faith in the party and will "accept" its decision on candidates selection in Delhi.