The Beed rally will be attended by NCP chief Shard Pawar, Ashok Chavan and other top leaders of the 'maha aghadi.' 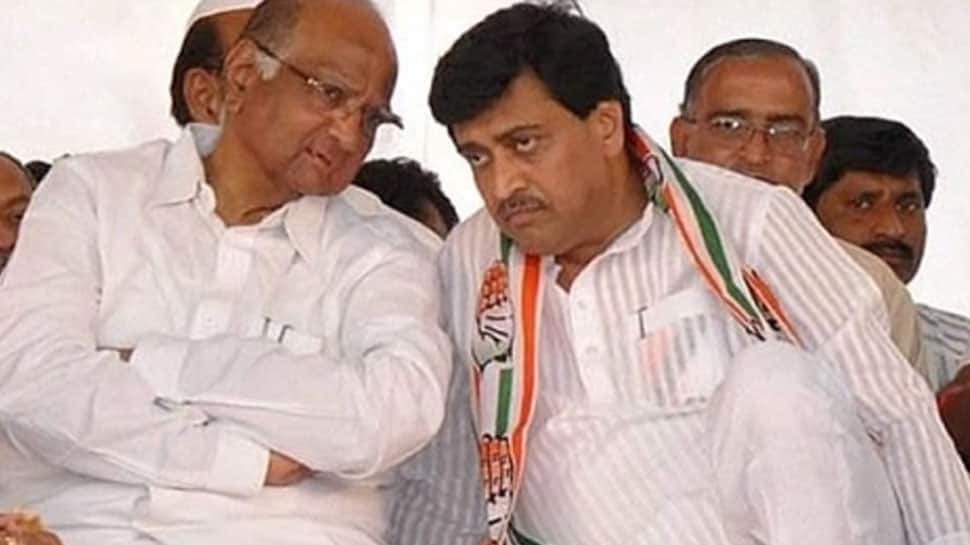 MUMBAI: Days after announcing the alliance, leaders of the Sharad Pawar-led Nationalist Congress Party (NCP) and the Congress party will hold their second joint rally in Beed district on Saturday.

During today's rally, the two parties are likely to attack the Narendra  Modi-led NDA government at the Centre over a wide range of issues, including the Pulwama attack on a CRPF convoy.

Maharashtra NCP chief Jayant Patil and other party leaders, including Chhagan Bhujbal, Ajit Pawar and some others, will also take part in the public meeting.

The Leader of Opposition in the Legislative Council, Dhananjay Munde of the NCP had said in a statement.

The 'maha aghadi' or the Congress-NCP-led bloc of anti-BJP parties in Maharashtra had held their first joint rally on February 20 in Nanded - Chavan's home turf.

Today's rally will also mark the culmination of the 'Parivartan Yatra' launched by the NCP.

The yatra is a public outreach programme the party had launched in January from Raigad to flag the alleged failures of the BJP-led governments at the Centre and in Maharashtra.

Hit by the so-called 'Narendra Modi wave' in the 2014 general elections, the Congress and the NCP had recorded their respective lowest Lok Sabha tallies in Maharashtra.

The Congress could bag only two seats, while the NCP managed to win in four constituencies. The NCP won the Bhandara-Gondia by-election in June last year, taking its tally to five.

On the other hand, the BJP and its ally Shiv Sena had emerged victorious in 23 and 18 Parliamentary seats, respectively, in Maharashtra, which sends 48 MPs to the Lok Sabha, the second highest after Uttar Pradesh that sends 80.