The actor-turned-politician had continued to campaign on Friday night, addressing a public meeting hours after the deadline for electioneering was over. 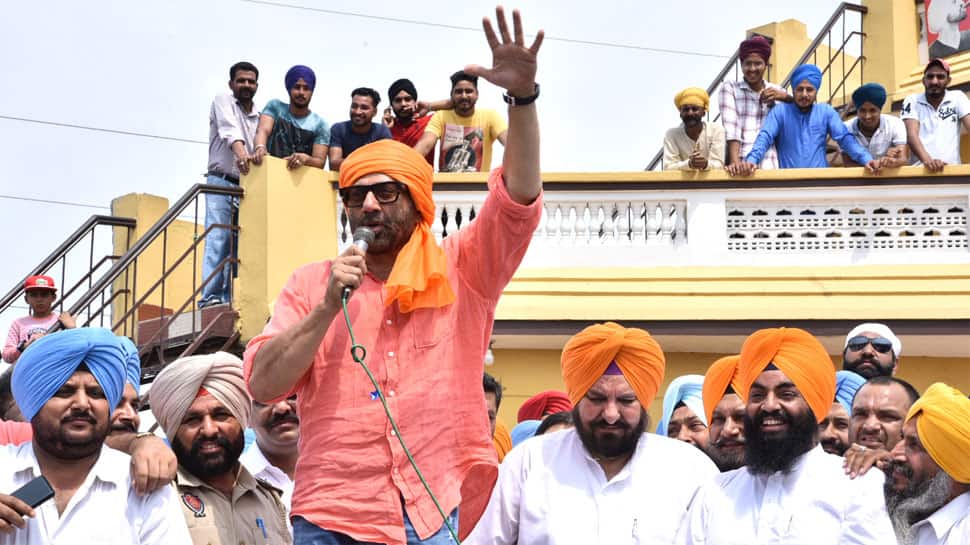 The Election Commission of India served a notice to Sunny Deol, Bharatiya Janata Party's candidate from Gurdaspur, seeking response for violating the model code of conduct. The actor-turned-politician had continued to campaign on Friday night, addressing a public meeting, hours after the deadline for electioneering was over. Deol has been asked to respond to it by 9 am on Saturday.

The EC notice, titled “Blatant violation of the model code of conduct and Standard Operation Procedure (last 48 hours)”, has handed over by Sub-Divisional Magistrate to Deol on late Friday night. 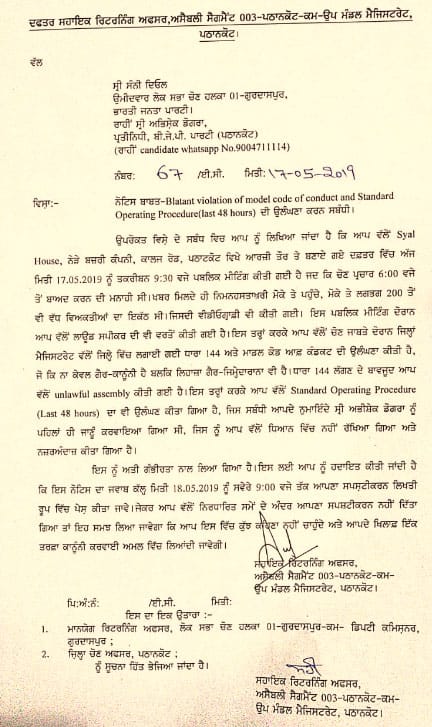