In the 2014 General election, BJP virtually wiped out Congress in Madhya Pradesh, winning 27 of the 29 Lok Sabha seats in the state. Congress could only win two seats – Kamal Nath (current CM) from Chhindwara and Jyotiraditya Scindia from Guna. 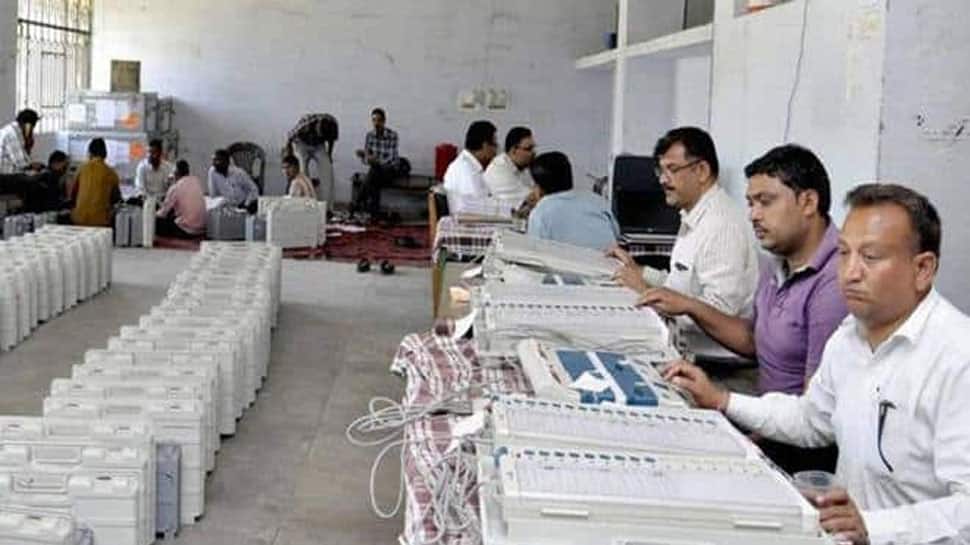 New Delhi: The counting for all the 29 Lok Sabha seats in Madhya Pradesh started at 8 am today. The political fate of 438 candidates of the of the Central Indian state contesting the General election 2019 is expected to be decided by the evening.

In the 2014 General election, BJP virtually wiped out Congress in Madhya Pradesh, winning 27 of the 29 Lok Sabha seats in the state. Congress could only win two seats – Kamal Nath (current CM) from Chhindwara and Jyotiraditya Scindia from Guna.

While Congress leader Jyotiraditya Scindia is contesting again from Guna seat, K P Yadav is the BJP nominee from the seat.

BJP has fielded Shankar Lalwani for the Indore seat after Lok Sabha Speaker Sumitra Mahajan, an eight-time MP, had opted out of contesting the general elections. Lalwani, who is making his Lok Sabha poll debut, will be fighting against Congress's Pankaj Sanghvi.

The Chhindwara seat has been a Congress bastion since 1957 and the only time the party lost it to BJP was in the 1997 byelection held when BJP candidate Sundar Lal Patwa emerged as the winner from here. This year Congress has fielded Madhya Pradesh Chief Minister Kamal Nath's son Nakul Nath from this seat. Kamal Nath has represented the Chhindwara Lok Sabha seat nine times.