Makers of Modi biopic write to EC, seek clarification on its decision to stay film's release

The film was scheduled to release on April 11. 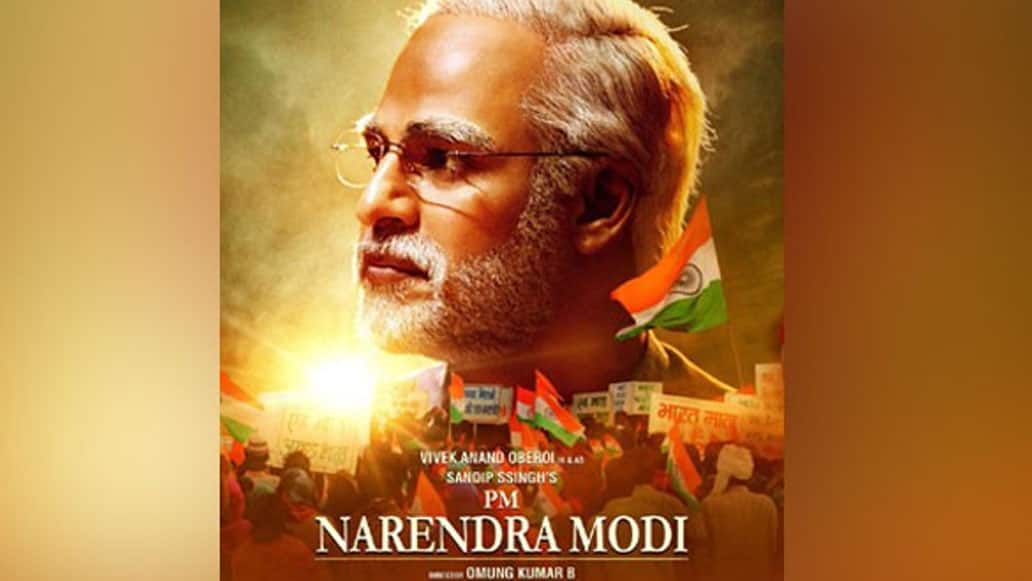 A poster of the biopic made on the life of PM Narendra Modi
Share:
Written By:

NEW DELHI: The producers of the biopic based on the life of Prime Minister Narendra Modi have written a letter to the Election Commission and sought clarification on its decision to put a stay on the film's release till the 7-phased General Elections are over.

"We seek clarification in this regard from your office as we intend to promote the film in areas which are no more affected by the MCC after the end of polling on 29.4.19," the makers of the movie said in their letter to the EC, according to news agency ANI.

Makers of biopic 'PM Narendra Modi' write to EC seeking clarification on its decision staying its release. Letter states "We seek clarification in this regard from your office as we intend to promote film in areas which are no more affected by MCC after end of polling on 29.4.19" pic.twitter.com/SijKCtBXcf

The letter from the film's producers to the poll panel came a day after the Supreme Court refused to interfere with the EC's order staying the release of the movie, which has landed in trouble.

Through their letter, the makers of the biopic sought permission from the poll panel to promote the film in nearly 373 constituencies where the Modal Code of Conduct will not be in force after 29 April as by then, four phases of the Lok Sabha elections would be over.

"Election Commission does not want us to release the film during the MCC. We have sought the clarification that by 29 April that phase four of the election will be over and 373 constituencies will be out of the MCC. We should at least be allowed to promote the film in these constituencies," petitioners' advocate Shashank Garg told ANI

"We are only seeking clarification with respect to permission for promotions of film as it will not affect the constituencies in which elections are yet to take place," he added.

The EC had on Monday submitted its report to the top court in which it explained as to why it favoured the ban on the release of 'PM Narendra Modi'.

In its order, the apex court bench directed that the report be served to the petitioners (producers of the movie).

In its report, the poll described the film as "hagiography" that may disturb the level-playing field if released during the ongoing elections.

Suggesting the ban should continue till the voting is over, the poll body maintained that the film can't be termed as just a biopic.

It is a film that "eulogises a political representative," the EC said in its report to the apex court.

On April 17, a special screening of the film was held, on the directions of the Supreme Court, which was attended by the poll panel officials.

A committee with a total of seven officials, set up for the purpose, was present for the screening of the biopic.

The film was scheduled to release on April 11, coinciding with the commencement of the Lok Sabha elections in the country.

However, on April 10, the EC stayed the release till the seven-phased general elections conclude.