Choudhury Mohan Jatua of AITC was elected as the MP from this constituency in the 2014 polls. 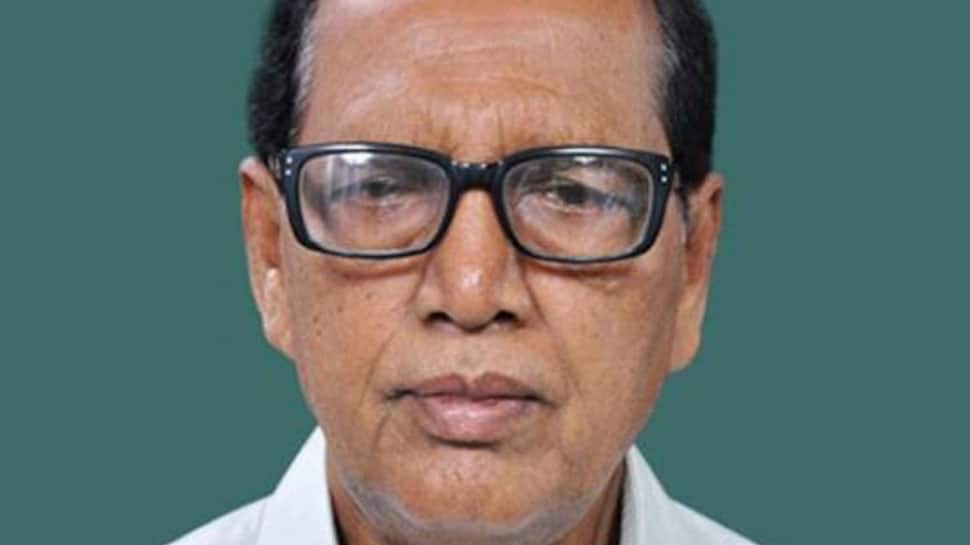 Mathurapur Lok Sabha Constituency is one of the 42 Lok Sabha constituencies of the state of West Bengal.

The Mathurapur parliamentary constituency is reserved for the candidates of schedule caste.

It consists of 7 assembly segments. All the seven constituencies of Mathurapur fall under South 24 Pragnas.

Choudhury Mohan Jatua of AITC was elected as the Member of Parliament from this constituency in the 2014 Lok Sabha polls.

Mathurapur seat has long been held by CPM from 1971 until 2009 when the voters here voted for AITC.

Some of the noted candidates contesting the 2019 Lok Sabha election from this seat are BJP's Shyamaprasad Halder, INC's Krittibas Sardar, TMC has renominated Choudhary Mohan Jatua this time again, while CPI(M) has nominated Dr Sarat Halder.

The key electoral contest here is between ruling AITC, CPM and BJP, which is trying to expand its presence in the Mamata Banerjee-ruled state which sends 42 MPs to Lok Sabha.