As per the trend, the BJP-led NDA will form the government at the Centre for the second successive term with an absolute majority. 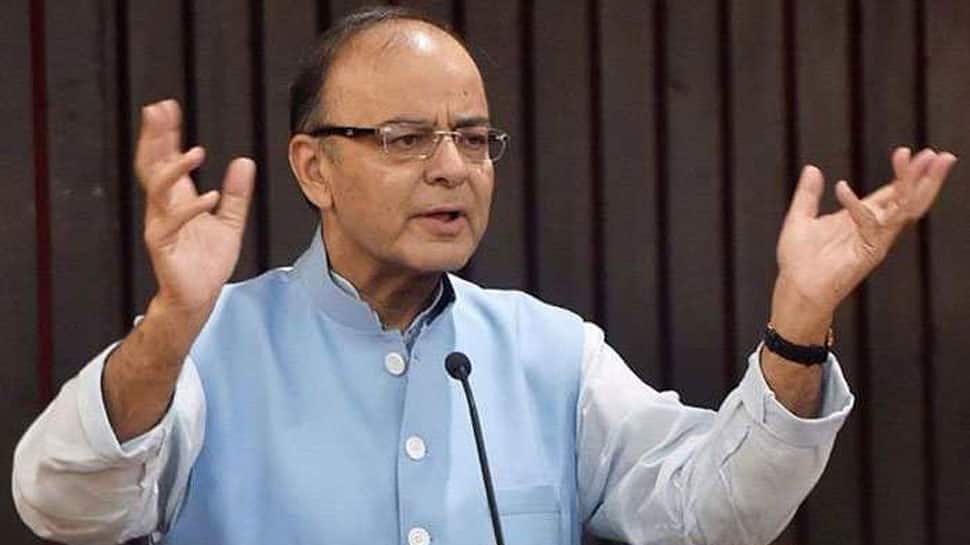 As per the trend, the BJP-led NDA will form the government at the Centre for the second successive term with an absolute majority.

In a series of tweets, Jaitley said that fake issues raised by the opposition have not worked and the final results are in the same direction as the exit poll predictions.

"Congratulations to the Hon'ble Prime Minister Shri @narendramodi ji, all the NDA and BJP workers for achieving this miraculous win in the 2019 Lok Sabha elections. Aspirational India does not accept Royalties, Dynasties and caste based parties," Jaitley said.

Expressing gratitude to the people for reposing their faith in the BJP/ NDA, Jaitley questioned the accountability of those who were bringing a bad name to India's democracy both domestically and internationally by raking up the VVPAT issue.

Rejecting the opposition demand for counting of random VVPATs before counting the electronic votes, the Election Commission on Wednesday decided to follow the established procedure of counting voter-verified paper audit trail (VVPAT) slips for the mandatory five polling stations per assembly segment of each parliamentary constituency at the end of the entire counting process.