As per plans, Priyanka Gandhi will stay in Varanasi from March 18 to 20. 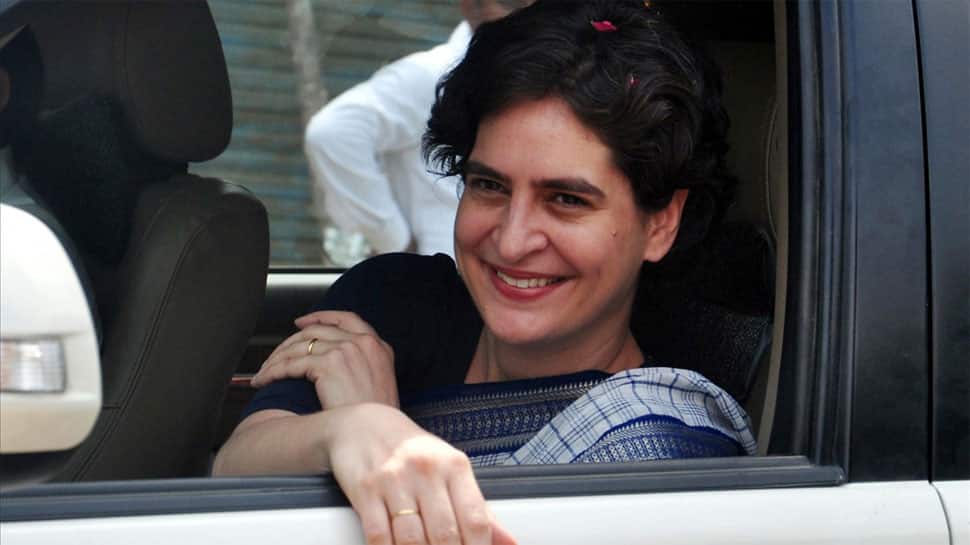 As per plans, Priyanka Gandhi will stay in Varanasi from March 18 to 20.

Priyanka Gandhi Vadra will arrive in Prayagraj on March 18 and from there take a boat ride to Varanasi.

The state unit of Congress has knocked at the doors of the Election Commission seeking its permission for Priyanka's boat ride.

The party has assured the poll panel that it will fully comply with the Model Code of Conduct, which has been enforced in the country following the announcement of the Lok Sabha election schedule.

Priyanka is expected to address people at several places during her three-day boat journey, the party said.

Since her appointment as the Congress General Secretary and in-charge for Uttar Pradesh (East) on January 23, the party workers have been pressing her to contest from Varanasi.

However, Priyanka's name does not feature in the two lists announced by the Congress party for 27 of 80 Lok Sabha seats in UP.

Through the boat ride, the Congress party wants to highlight the failures of the Narendra Modi government in cleaning the river Ganga in the last five years, and the pain of people residing along the river bank.

Priyanka is seen as a turn-around leader for the Congress in Uttar Pradesh, where the party has been out of power for the last 29 years.

The Congress party's boat-ride campaign designed for Priyanka is also being seen as the main opposition party's desperation bid to revive itself in eastern Uttar Pradesh which earlier remained its stronghold.

In 2014 elections, the Congress had won only two seats of Amethi and Rae Bareli, represented by Congress President Rahul Gandhi and UPA Chairperson Sonia Gandhi, respectively, while the BJP had won 71 seats.