People will vote for BJP as homage to Manohar Parrikar: Goa CM

Sawant said that the PM Modi-led NDA government had spent Rs 15,000 crore for infrastructure development in Goa, which includes highway expansion, an upcoming international airport and new bridges which would help the BJP win the Lok Sabha poll. 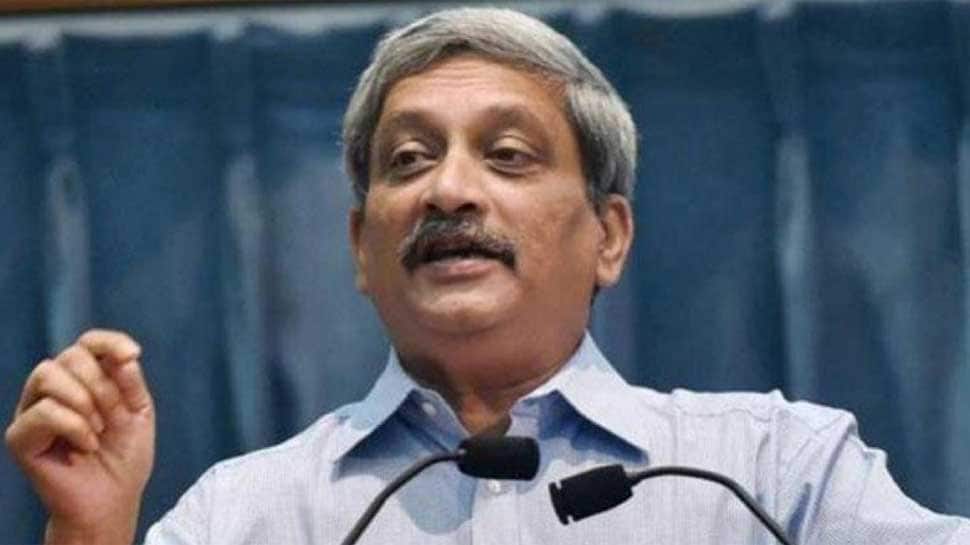 Speaking to the media after outgoing Lok Sabha MP and Union Ayush Minister Shripad Naik filed his nomination papers for the North Goa seat, Sawant admitted that campaigning for the elections, in the absence of Parrikar, would be a difficult proposition.

He said the poll campaign would be "quite difficult" in Parrikar`s absence, but added that the body of work put in by him over the years as well as support from the allies, would see the party through in the polls.

Sawant`s comment, however, comes at a time when the Goa Chief Electoral Officer is probing a complaint against him for conducting a state-wide programme of distribution of Parrikar`s ashes, which were immersed in water bodies across Goa earlier this week.

The complaint filed by a city lawyer also quoted a part of Sawant`s speech where he reportedly said that in Parrikar`s absence, the late Chief Minister`s ashes will help fetch the BJP the winning votes in the forthcoming general elections as well as the by-polls to the three Assembly seats.