Marutharajaa, RP of ADMK is the sitting MP of the Perambalur parliamentary constituency. 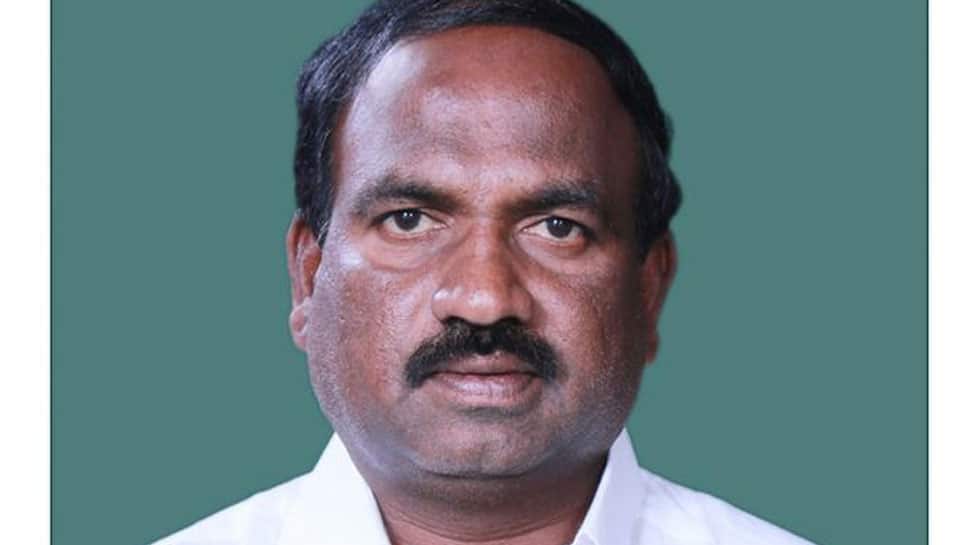 Perambalur is one of the 39 parliamentary constituencies of the southern state of Tamil Nadu. This constituency was formed before the 1952 elections.

The Perambalur Lok Sabha Constituency is spread over six legislative assembly segments with two of them reserved for the SC category and one for the ST category.

Located at an average elevation of 143 m over an area of over 1,750 sq km, the Perambalur District has its headquarters in the city of Perambular.

It is located in the centre of the state and has three taluks and 121 village panchayats.

Marutharajaa, R.p. of ADMK is the sitting MP of the Perambalur parliamentary constituency.

About 80 percent of people had cast their votes in this election.

With a population density of 323 inhabitants per sq km, it is the least populated district of the state.