India will vote for the 17th Lok Sabha in seven phases from 11 April to 19 May. The counting of votes will take place on May 23. 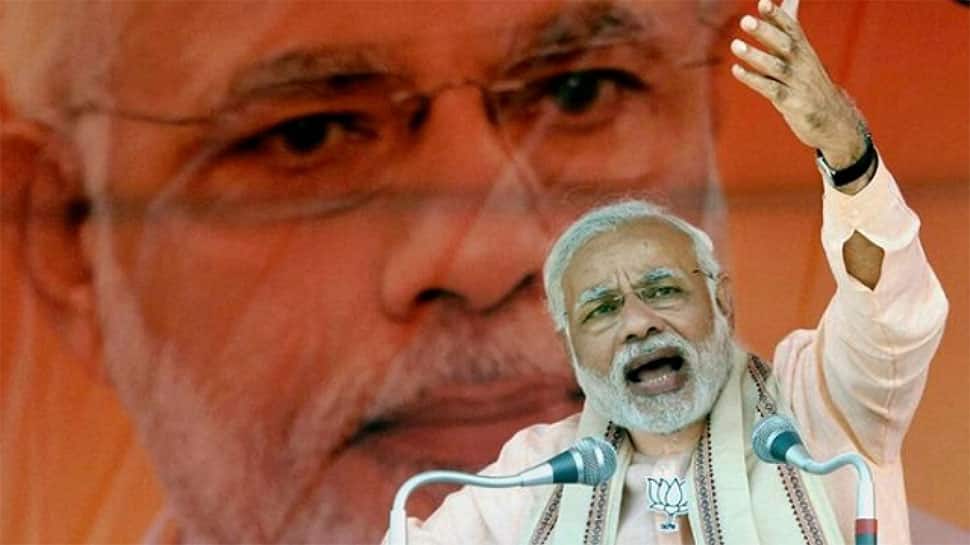 New Delhi: Even as the Chief Election Commissioner announced the polling dates for the high-pitched Lok Sabha election on Sunday, Prime Minister Narendra Modi urged the citizens for active participation, hoping that the 2019 poll will witnesses a historic turnout.

"The festival of democracy, Elections are here. I urge my fellow Indians to enrich the 2019 Lok Sabha elections with their active participation. I hope this election witnesses a historic turnout. I particularly call upon first time voters to vote in record numbers," he said.

He also wished luck to all the political parties and candidates for the 2019 Lok Sabha elections. "We may belong to different parties but our aim must be the same- the development of India and empowerment of every Indian!" read one of his tweets.

India will vote for the 17th Lok Sabha in seven phases from 11 April to 19 May. The counting of votes will take place on May 23 and result will be declared on the same date as per the Lok Sabha election 2019 schedule announced by the Election Commission of India.

Elections on 55 seats of Rajya Sabha will be held on June 19, candidates elected unopposed on 37 seats