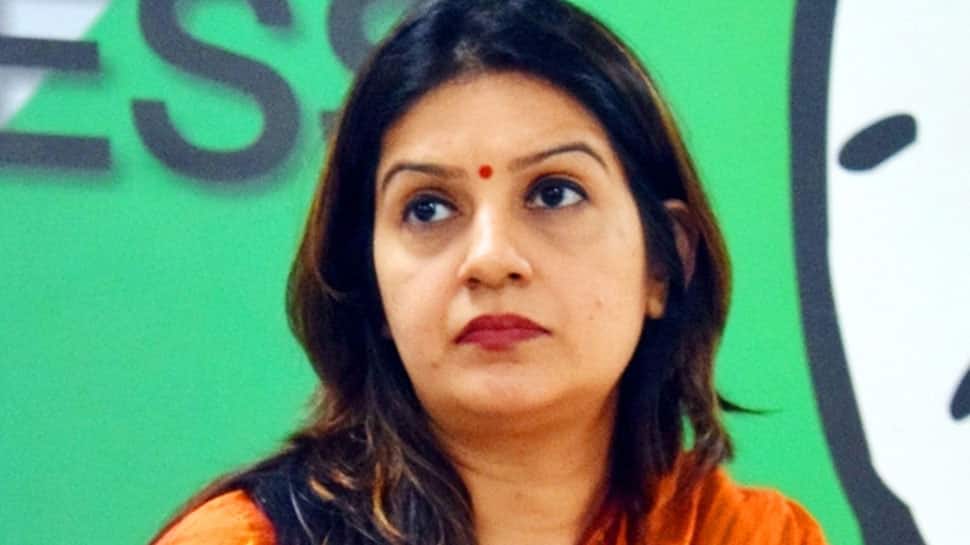 New Delhi: Disappointed over the party`s decision to reinstate men who misbehaved with her at a press conference in Mathura some time back, Congress national spokesperson Priyanka Chaturvedi on Friday quit the party.

"In the last few weeks, certain things have convinced me that my services are not valued in the organisation and that I have reached the end of the road. At the same time I also feel that more time that I spend in the organisation will be at the cost of my own self-respect and dignity," Chaturvedi said in a letter addressed to Rahul Gandhi.

"What saddens me is that despite safety, dignity, empowerment of women being promoted by the party and has been your call to action the same is not reflected in the action of some of the members of the party. A serious incident and misbehaviour against me by certain party members, while I was on official duty for the party, has been ignored under the guise of all hands needed for elections. This indignity to me has been the final factor to convince me to move on and focus on other things outside INC," she wrote.

In September last year, some local party leaders had allegedly misbehaved with Priyanka while she was attending a press conference on the Rafale deal in Mathura. Congress had initially thrown them out but recently taking the elections into consideration they were reportedly taken back.