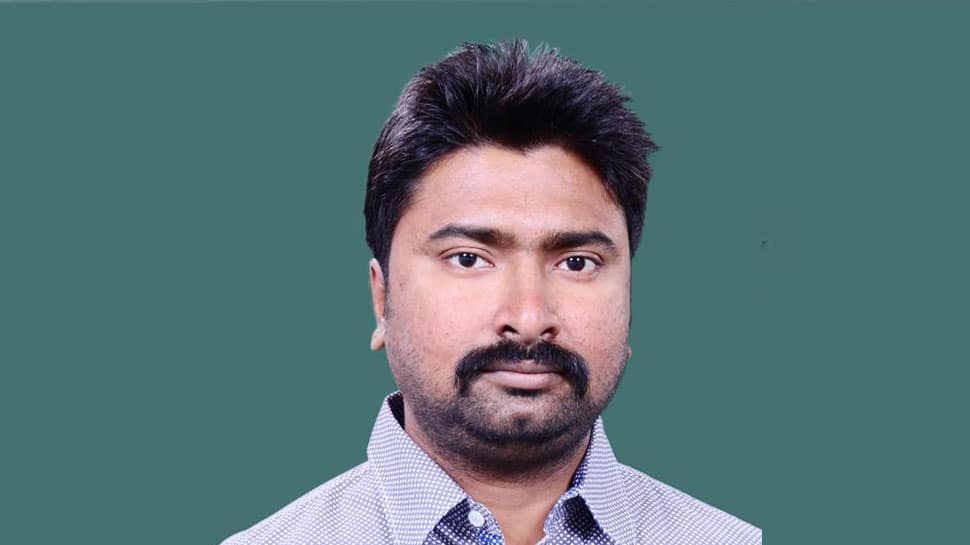 Rajmahal Lok Sabha Constituency, is one of 14 Lok Sabha constituencies in the eastern state of Jharkhand and will cast its vote in the 2019 election on May 19.

In the 2014 Lok Sabha election, Vijay Kumar Hansdak Jharkhand Mukti Morcha (JMM) – won by getting a margin of over 41 thousand votes. Hemlal Murmu of the Bharatiya Janata Party (BJP). Hansdak had secured 379507 votes while Murmu got 338170 votes.

The voter turnout figure was at 70.32 percent across 1535 polling stations.

Some of the other candidates in the fray were Dr. Anil Murmu Jharkhand Vikas Morcha (Prajatantrik) and Jyotin Soren Communist Party of India (Marxist).

In the year 2009, Devidhan Besra of the BJP managed to secure his winning position by getting over 8 thousand votes against Hemlal Murmu of the JMM. While Besra got 168357 seats, Murmu got 159374 seats.

Other members in the fray were Thomas Hasda of the Rashtriya Janata Dal and Stiphen Marandi of the Jharkhand Jan Morcha.