Last month, former Health Minister Tej Pratap launched the Lalu-Rabri Morch (LRM) after alleging that he was being sidelined in the party. 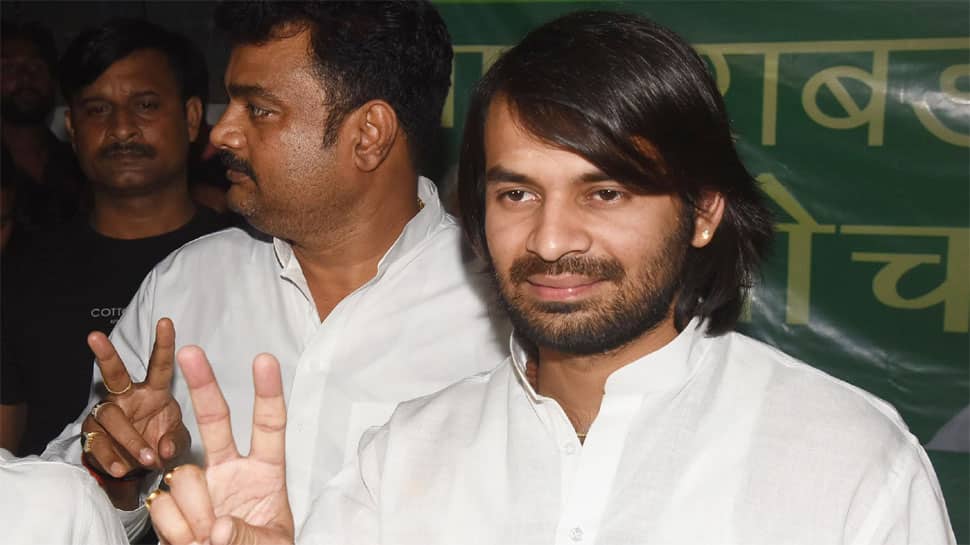 Last month, former Health Minister Tej Pratap launched the Lalu-Rabri Morch (LRM) after alleging that he was being sidelined in the party and fielded Angesh Kumar Singh as LRM candidate from the Sheohar Lok Sabha seat against RJD candidate Syed Faisal Ali.

Senior RJD leader Shivanand Tiwary said Lalu Prasad had noticed this and disciplinary committee of the party would take up the issue.

Another RJD leader close to Lalu Prasad`s family said Tej Pratap was giving sleepless nights to the family as well as the party. "There is pressure from within the party to take action against Tej Pratap for his anti-party activities," he said.

According to RJD sources, senior party leader and former Union Minister A.A. Fatmi who last week quit the party was the first to demand action against Tej Pratap.

"Worried over likely damage to the party`s prospects in the Lok Sabha polls by Tej Pratap, the RJD may be forced to take action against him. Political compulsion may force party to act against him," another party leader said.

Tej Pratap is openly campaigning against the RJD candidate and termed him a BJP agent. He said the "LRM is part of the RJD -- like the BJP is a part of the RSS".

As per the Grand Alliance seat-sharing formula, the RJD is contesting 19 of the 40 Bihar Lok Sabha seats, the Congress nine and smaller parties the remaining seats.