The letter written by DU teachers also praises Rajiv Gandhi for his decision to computerise rail reservation and usher in the IT and telecom revolutions in the country. 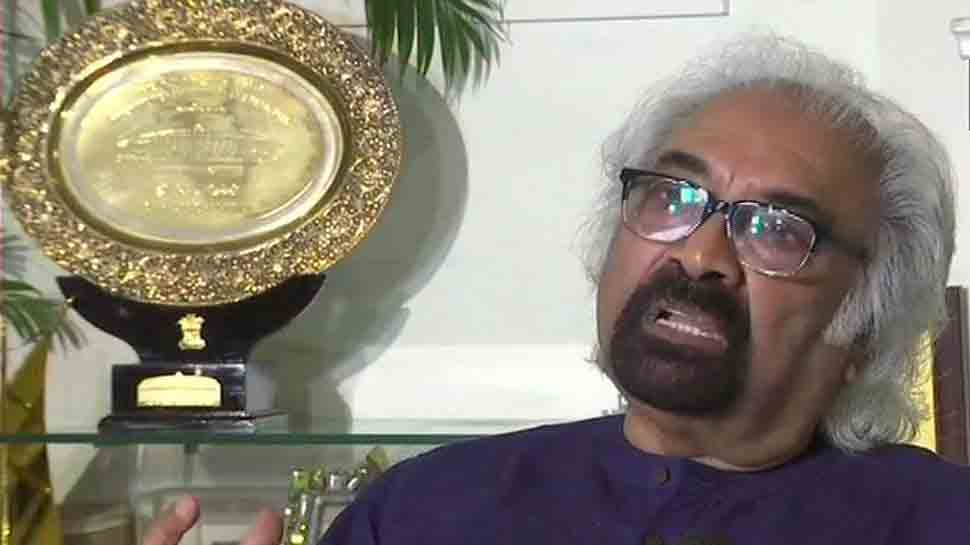 Indian Overseas Congress president Sam Pitroda on Tuesday attacked Prime Minister Narendra Modi over his remarks on former PM Rajiv Gandhi by posting a letter on Twitter which has signature of 200 Delhi University teachers condemning the PM for his remark.

“Statement by over 200 Delhi University teachers condemning Narendra Modi for his remarks on the late Rajiv Gandhi with actual signatures... Sharing some of them here,” tweeted the senior Congress leader.

In the letter, the signatories write, “We... teachers of University of Delhi strongly condemn the recent statement by the Prime Minister Shri Narendra Modi on the late Shri Rajiv Gandhi.”

The Delhi University teachers' letter claims that the achievements of the former prime minister Rajiv Gandhi is for everyone to see. It states, “When India beat back the invaders from Kargil, our soldiers shouted slogans praising Rajiv Gandhi for the Bofors gun even though Rajivji had been martyred a decade ago.”

The letter written by DU teachers also praises the former prime minister for his decision to computerise rail reservation and usher in the IT and telecom revolutions in the country.

The Delhi University teachers' letter declares “Modi has lowered the dignity of the office of the prime minister by making derogatory and untrue remarks about the late Rajivji who made the supreme sacrifice in the service of the nation. No former prime minister has ever stooped to this level through such actions as has Narendra Modi.”

It is interesting to note that the first few signatories listed in the letter of DU teachers are all former office-bearers of the Delhi University Teachers Association (DUTA). The first name on the list is of Dr Aditya Narayan Misra, who is also associated with Vichar Vibhag (ideology cell) of the Congress.

On Saturday, PM Modi had attacked Rajiv Gandhi while targeting Congress president Rahul Gandhi by saying, "Your father was termed Mr Clean by his courtiers, but his life ended as bhrashtachari no 1."

Modi's remark had sparked a political row with leaders from different political parties criticising the PM for disrespecting the late prime minister.

Nitish Kumar's JD(U) will become extinct like dinosaurs after May 23, says Tejashwi Yadav