Ghosh told PTI that the venue where Modi was scheduled to address a public rally on February 2 has been booked by TMC for some religious programme. 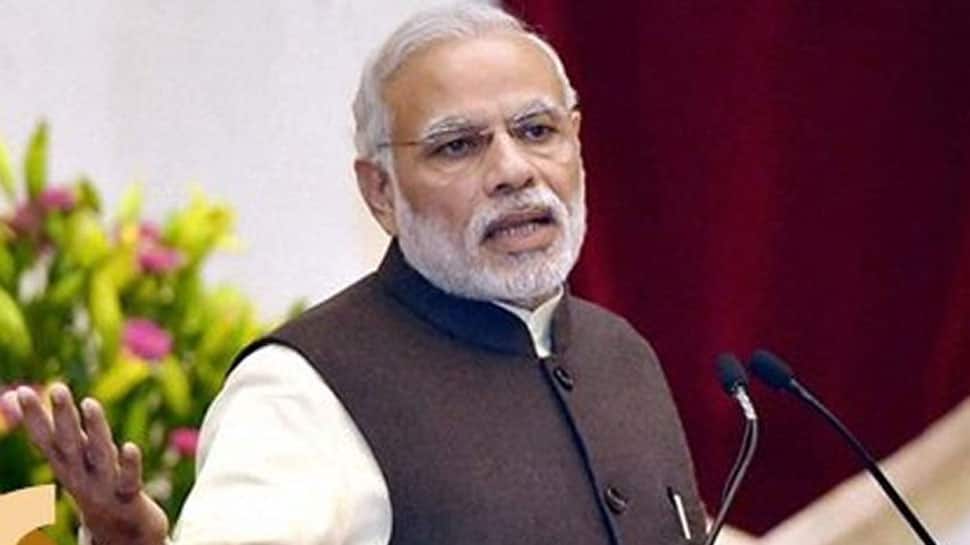 KOLKATA: West Bengal BJP President Dilip Ghosh on Monday said that the party has shifted the venue of Prime Minister Narendra Modi's rally in North 24 Parganas' Thakurnagar because the site where PM Modi was going to address the rally has been booked by the Trinamool Congress.

Ghosh told PTI that the venue where Modi was scheduled to address a public rally on February 2 has been booked by TMC for some religious programme.

"We will organise the rally on February 2 at Thakurnagar but the land or the venue where we were supposed to organise it has been changed and it has been shifted to another a nearby ground. It has been done mainly due to two reasons -- the new ground is much bigger than the previous one and secondly TMC had already booked the previous venue for religious programme. So we didn't want to take any risk," Ghosh was quoted as saying by PTI.

The senior BJP leader added that Prime Minister's security became an issue after the Special Protection Group, which takes care of PM's security, raised concern over the security arrangements at the venue.

The mega-rally of PM Modi is going to be important for the BJP because the area is the home of Matua community and is located near the house of its matriarch Binapani Debi. Matuas wield considerable influence in at least five Lok Sabha seats in North and South 24 Parganas districts.

Ghosh, however, slammed the TMC for trying to create hurdles whenever the BJP plans to hold a rally in the state.

The Trinamool Congress rejected Ghosh's claims, terming the allegation "baseless". "The allegation is baseless. We had obtained police permission for using microphone on the ground for our religious fair between January 28 and February 5 long time back," TMC MP Mamata Thakur told PTI.

If Priyanka Gandhi is an ace, then Rahul is the joker: BJP MP Saroj Pandey