The BJP leader also refuted allegations that her party is trying to destabilize the Congress government in Madhya Pradesh. 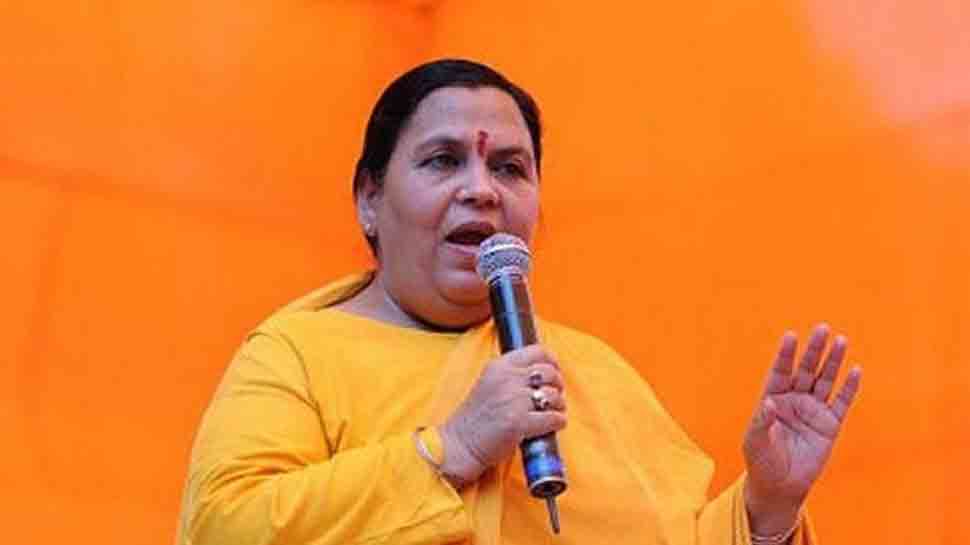 New Delhi: In an apparent reference to Congress president Rahul Gandhi and his family, Union Minister Uma Bharti on Tuesday said the surname 'Gandhi', associated with the family is not of Mahatma Gandhi but of Feroze Gandhi, husband of late former Prime Minister Indira Gandhi.

"Our former Chief Minister Digvijay Singh calls himself 'Raja' (King) but stood up in queue outside Sonia Gandhi's house. Naradutta Dutt Tiwari used to pick up Sanjay Gandhi's shoes. Big leaders used to fold hands in front of Indira Gandhi. What is the speciality of this family?" Bharti asked addressing a rally here.

"The word 'Gandhi', which is associated with this family, is not of Mahatma Gandhi but of Feroze Gandhi. Feroze was not on good terms with Jawaharlal Nehru. They don't even have the right to use this surname, but they thought this surname will earn them respect," she said.

"Modi ji is the one, who is following Mahatma Gandhi's footsteps," she said.

The BJP leader also refuted allegations that her party is trying to destabilize the Congress government in Madhya Pradesh.

"They say BJP people want to bring down Congress government. It is written in your horoscope that you will die young. We are people who sit in the Opposition and shine. We do not care whether we are in the government or the Opposition. We want to work for the people. Their people will bring down their government, not BJP," she said.