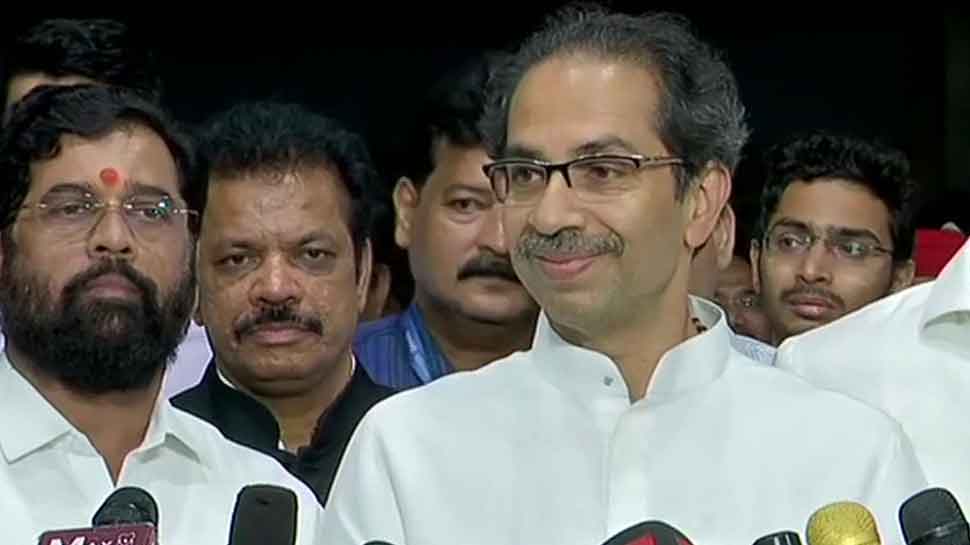 MUMBAI: The Maha Vikas Aghadi government in Maharashtra on Wednesday (February 12, 2020) took several crucial decisions, which included making Marathi compulsory in all schools till Class 10 and introducing 5-day working week for state government employees. The decisions were taken during the state cabinet meeting which was chaired by Chief Minister Uddhav Thackeray.

According to Zee Media sources, the state government will bring a bill in the assembly to make Marathi language mandatory till Class 10. The bill shall be introduced when the Maharashtra legislature meets for its budget session on February 24. The bill will be discussed for three days and shall be passed in both Houses of the legislature on February 27, the Marathi language day.

Minister for Marathi Language Subhash Desai said the draft of the bill is being prepared and the proposed legislation will be introduced in the budget session starting on February 24. Speaking to reporters here, he said, There are 25,000 schools in Maharashtra that do not teach Marathi. (Once the bill is passed) it will be mandatory for all schools running here to teach the Marathi language as part of their curriculum."

The issue was earlier discussed during the meeting of the Business Advisory Committee of both the Houses. Chief Minister Uddhav Thackeray, his deputy Ajit Pawar and Leader of Opposition Devendra Fadnavis were present in the meeting. It was Ajit Pawar's idea to make Marathi mandatory for the school students. Ajit Pawar, who is also the Finance Minister, will present the state's budget for 2020-21 on March 6.

Besides, the state government is also reportedly planning to change the name of Bombay High Court and make use of Marathi in court proceedings compulsory. Meanwhile, the Uddhav government also approved five-day working week for state employees. The decision will cover all state government employees, including officers and all grade workers.

The new system will be applicable from February 29 onwards. The decision is likely to benefit nearly 20 lakh state government employees on payroll in Maharashtra. With this, the state government fulfiled a long-pending demand of various employee unions, which had been demanding an alignment of their schedule in accordance to the central counterparts.

Maharashtra to have 5-day working week for state employees