There were no reports of any casualty or damage to property, the official at the district disaster cell said. 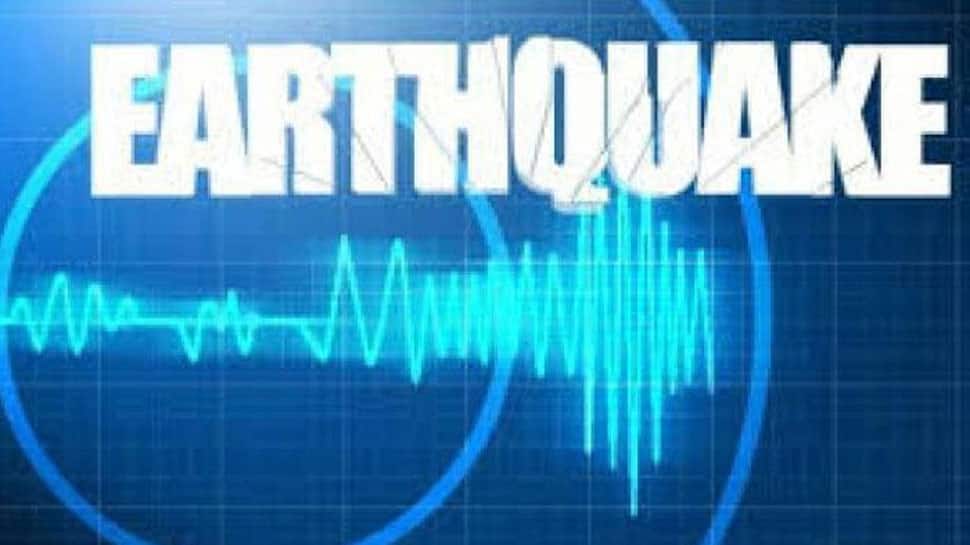 Tremors measuring 3.1 on the Richter scale again shook some parts of Palghar district in Maharashtra on Wednesday, the latest in a string of such incidents since November 2018, an official said.

There were no reports of any casualty or damage to property, the official at the district disaster cell said.

The tremors were felt around 10.44 am in an area of 10 km near Dhundalwadi village which has a population of nearly 3,000 people, he said.

On February 1, tremors measuring 3-3.5 on the Richter scale were experienced in Dahanu and Talasari talukas of the district.

A two-year-old girl had at that time died after falling and suffering a head injury at a village as panicked locals rushed out of their homes, according to police.

Palghar was also jolted by tremors on February 7.

The district administration is conducting awareness programmes in some villages of Dahanu taluka from February 12 to 21 to tell people about the precautionary measures to be taken during such emergency.