Chief Minister Devendra Fadnavis had earlier hinted at a Cabinet expansion on June 14 or 15. 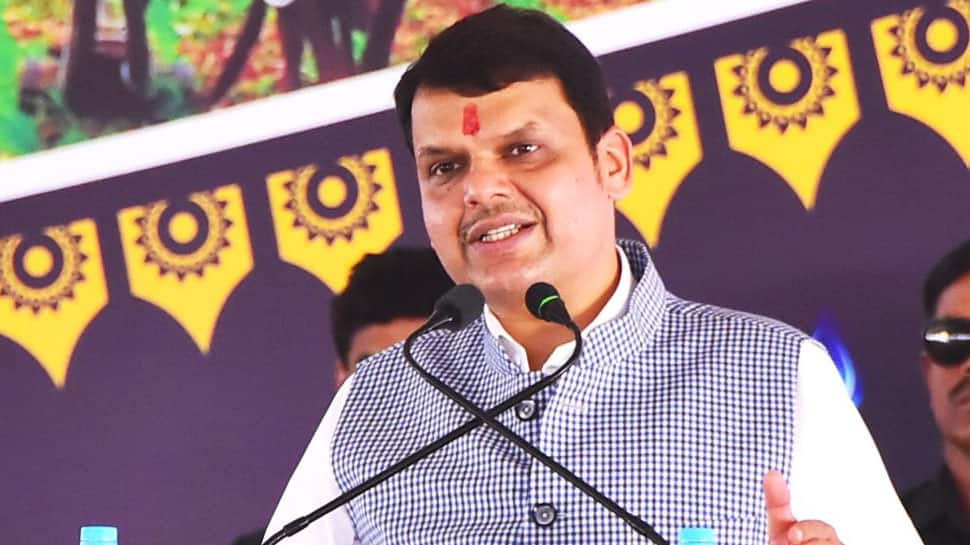 MUMBAI: The expansion of Maharashtra Cabinet was postponed after cracks appeared within the internal folds of both the Shiv Sena and the Bharatiya Janata Party on Thursday. Chief Minister Devendra Fadnavis had earlier hinted at a Cabinet expansion on June 14 or 15, ahead of the monsoon session of the state Legislative Assembly scheduled to begin on June 17.

Fissures appeared within the Sena over the post of state Deputy Chief Minister. According to sources, one section of the Sena wants public works minister Eknath Shinde as the deputy CM, while another section wants industries and mining minister Subhash Desai. The BJP had presented two offers to the Sena – the post of deputy CM or two ministerial berths in the state government.

Contention also arose within the saffron party over Radhakrishna Vikhe Patil, a former Congress leader who switched loyalties towards BJP. Sources say, Patil has been demanding revenue ministry, however, the party has offered him agriculture portfolio.

Earlier on Thursday, reports of Shiv Sena pitching Yuva Sena chief Aaditya Thackeray as the Deputy Chief Minister Maharashtra did rounds. Party insiders reported that Sena has set its eyes on proposed cabinet expansion and has backed the Thackeray scion for the Deputy CM's post.  Thackeray, however, later dismissed all the reports.

The 2019 monsoon session, starting from Monday, will be the last session of the state legislature before the Assembly polls which are likely in October this year.

Fadnavis had hinted at cabinet expansion last week. Currently, there are 37 ministers including Fadnavis, and there is scope for five additional ministers.