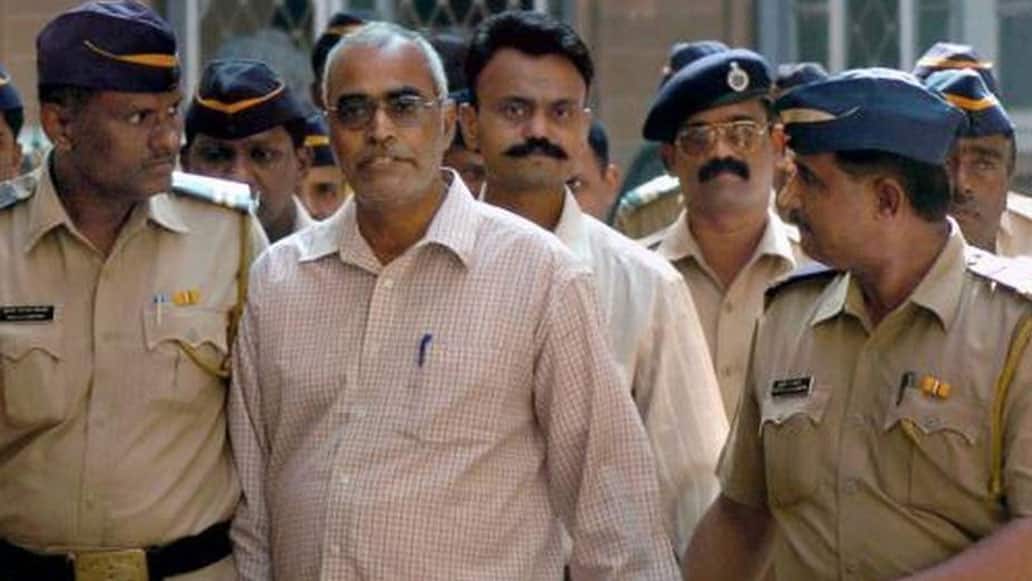 Ballia: Those accused in the 2008 Malegaon blast case were tortured at the "behest" of senior Congress leaders, Maj (retired) Ramesh Chandra Upadhyay, who is also an accused in the case and contesting the Lok Sabha polls, has alleged.

His remark came days after BJP's Bhopal Lok Sabha seat candidate Sadhvi Pragya Singh Thakur, who is also an accused in the case, had claimed that IPS officer Hemant Karkare died in the 26/11 Mumbai terror attack as she had "cursed" him for "torturing" her. She later apologised for her comment.

Upadhyay also claimed that the term "saffron terrorism" was coined by the Congress and the Nationalist Congress Party (NCP).

"We were tortured at the behest of the then Congress chief Sonia Gandhi, Ahmad Patel, P Chidambaram, Sushil Kumar Shinde and Digvijaya Singh...The word 'saffron terrorism' was coined by the Congress and the NCP," Upadhyay, who is contesting the Ballia Lok Sabha seat on an Akhil Bharat Hindu Mahasabha ticket, told reporters here Friday.

"Wherever a policeman dies, he does not attain martyrdom. Martyrdom is attained only by freedom fighters and soldiers," he said.

Upadhyay alleged that Thakur was stripped and beaten up by Karkare.

"All of us were extremely tortured. Because of torture, out of the 12 accused persons, 11 persons could not walk properly. Now, Pragya moves on a wheelchair. Karkare had tortured her," he alleged.

He also termed the BJP a "selfish party".